It's finally over... and tax policy is likely to change in some significant ways

The seemingly endless election of 2020 is finally over, with Democrats winning both Senate seats in Georgia. As a result, President Biden will have slender majorities in the House and Senate. These slender majorities limit many dramatic policies, which require 60 votes, but tax policy is likely to change in some significant ways. Congress can use special budget procedures to pass tax hikes without needing 60 Senate votes to break a filibuster. A simple majority works.
Budget reconciliation is how President Clinton passed tax hikes in 1993, President Bush passed tax cuts in 2001 and 2003, how President Obama got the Affordable Care Act in 2010, and how President Trump passed tax cuts in 2017. 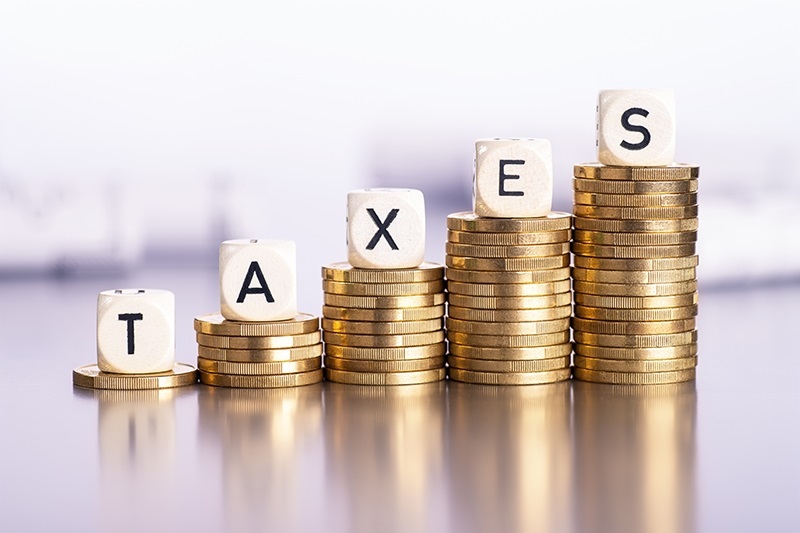 So, what will the Democrats do? First, it is almost certain the top tax rate on regular income will head back to 39.6% even though they promised not to tax the individual under $400.000 of income. Second, the corporate tax rate, which was 35% for a generation before President Trump and cut to 21% for the past few years, will likely be lifted to 28%. Neither of these moves will help the economy grow, but the US had a top personal tax rate of 39.6% and a corporate tax rate of 35% from 1993 to 2000 and 2013-17, with no recession during any of those years. Third, the limit on state and local tax deductions is likely to double from its current $10,000 to at least $20,000 which will help those in higher-tax states such as California and New York.

After this, it gets a little trickier. The Biden campaign proposed eliminating the step-up basis at death for inherited assets. But doing so would make many CPAs and tax accountants around the country scream. Some people have no idea what their parents or grandparents paid for an asset and finding out would be an administrative nightmare. Instead, look for Congress to put a lower limit on what can be passed on tax-free to heirs. I expect Republicans to push back hard on this proposal.

We expect the estate tax exemption amount to fall to $6 - 7 million versus $11.6 million in 2020. For some of you that would mean some creative planning is necessary to eliminate any estate tax to your heirs. The Biden campaign has also proposed treating capital gains and dividends as regular income for those earning $1 million-plus. But a 39.6% rate on this income (which is really a double tax) would push rates to levels we haven’t seen since the Carter Administration. Slender majorities should make this virtually impossible. Instead, look for a tax rate hike to 24% from 20%, at present. Why 24%? Because, combined with a 3.8% Medicare tax, the effective federal rate would be close to 28%, which is where it was when President Reagan left office in 1989.

Optics matter and we could see Biden arguing that he’d be raising these rates no higher than where they were under Reagan. The one big proposal that will likely fail is applying the Social Security tax to earned income above $400,000. Changes to Social Security benefits or taxes can’t be done through budget reconciliation and raising the tax won’t have the 60 Senate votes needed to break a filibuster. One big issue for investors will be when we expect these tax changes to start. Some investors fear they’d be retroactive to January 1, 2021, but with unemployment rates still high and recovery slowed by COVID-19, we think they will more likely be delayed until January 1, 2022. We think tax hikes will slow the economy, and if we had our way, the US would fix its budget problems by cutting spending and issuing 50 to 100-year bonds, but as they say “elections have consequences.” None of this sounds good, but we will adjust portfolios if we see this affecting our growth scenario in any way. For now, I think we are safe for this year.