“stimulus” will lift the economy in the first quarter but don’t let that fool you, it's borrowed

The double-dip recession so many feared didn’t arrive in the fourth quarter of 2020, and it certainly doesn’t look like it will happen in early 2021, either. That is good news for those still looking for a job. 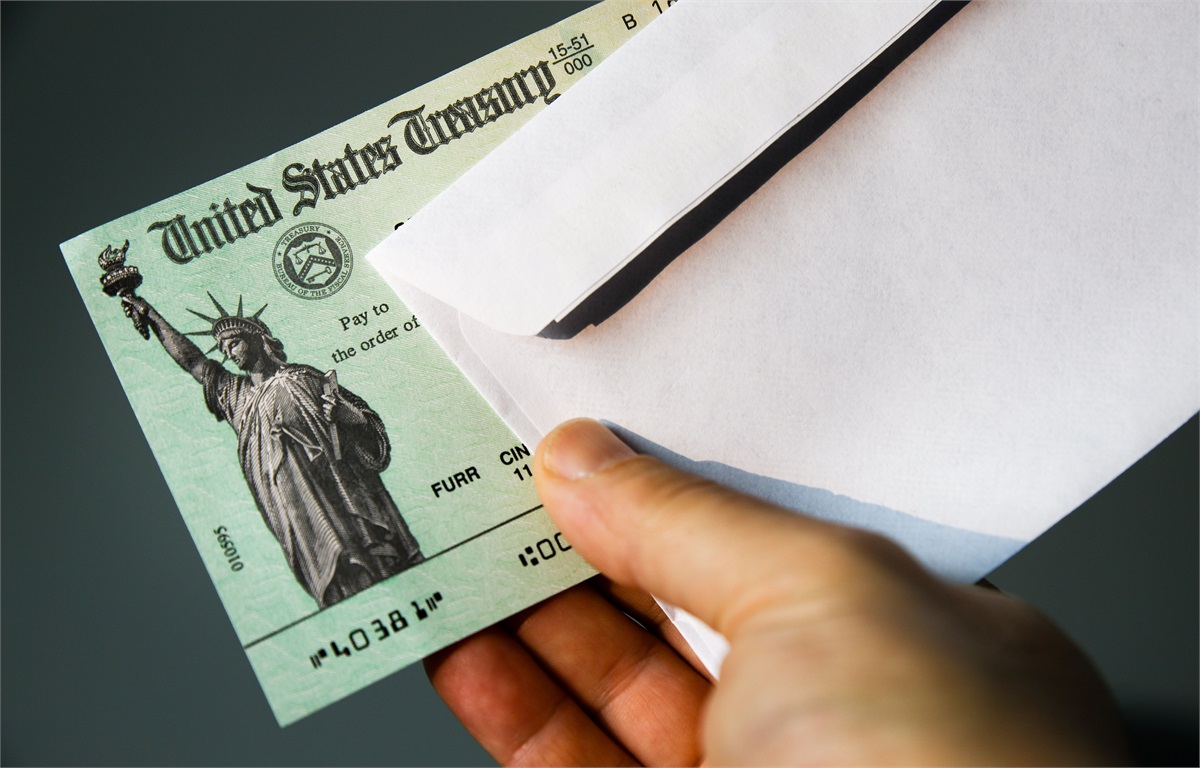 It’s true that renewed shutdowns starting last November finally hit retail sales and employment, especially at restaurants and bars. But much of the economy, like manufacturing output and housing, kept growing in the fourth quarter. As a result, even though the latest “stimulus” bill didn’t pass until December, that “stimulus” will now lift the economy in the first quarter when it really needs it.

But don’t let that fool you, this growth is “borrowed” from the future. The underlying economy – the part not lifted by deficit spending, is hurting. Nonetheless, and regardless of our view of long-term economic issues because of this massive spending, Congress and President Biden are likely to pass even more spending in the months ahead.

More spending is simply borrowing from the future growth. What will happen is that the dollar will eventually go down in value and taxes will have to go up to support the falling dollar. This would mean less money to spend by all Americans except the very rich, which if you didn’t notice, includes politicians.

I have found that most that come into my office do not see the future clearly and are investing for now without consideration of taxes in the future and inflation. The US economy will continue to grow today but tomorrow is a question mark if we continue to borrow and print money. Real GDP should grow 4.0% in 2021 (Q4/Q4) while payrolls expand by six million. Whether that much growth in jobs is good or not depends on the eye of the beholder. It would be the largest single calendar-year increase ever in the number of jobs and the fastest percentage gain since the 1970s. But it would also leave us more than two million payrolls short of where we were prior to COVID-19. Progress, yes; a complete recovery, no.

For the actual numbers, we estimate that real GDP grew at a 5.2% annual rate in the fourth quarter, which may change slightly based on reports during the next two weeks, but probably not much. That’s a great number, but please remember that it still leaves real GDP 2.2% below where it was a year ago. The damage to small businesses is real and will take years to heal. For those of you who love the numbers and how we get to the numbers, read on. For the rest of you, what I have just said is a good summary.

Consumption: Car and light truck sales rose at a 20.9% annual rate in Q4, while “real” (inflation-adjusted) retail sales outside the auto sector declined at a 2.6% annual rate. We only have reports on spending on services through November, not December, but it looks like real services spending should be up for the quarter. As a result, we estimate that real consumer spending on goods and services, combined, increased at a 3.2% annual rate, adding 2.2 points to the real GDP growth rate.

Business Investment: Business investment in equipment continued to rebound sharply in Q4, while investment in intellectual property likely grew at a more moderate pace. However, commercial construction likely continued to shrink in Q4, although at a slower pace than earlier in 2020. Commercial construction is often a lagging indicator of economic performance, and so it shouldn’t be a surprise that this sector continues to be under pressure, particularly given the devastation wrought by COVID-19 on office space, retail businesses, movie theaters, and hotels. Combined, business investment looks like it grew at a 15.2% annual rate, which would add 2.0 points to real GDP growth.

Home Building: Residential construction continued to grow rapidly in Q4, likely hitting the highest level since 2007. We believe home building has much further to grow given the shortage of homes in many places around the country and the higher appetite for houses with more space in the suburbs. We estimate growth at a 32% annual rate in Q4, which would add 1.3 points to the real GDP growth.

Government: It’s hard to translate growth in overall government spending into a GDP effect because when calculating GDP only direct government purchases of goods and services counts, not transfer payments like extra unemployment insurance benefits. We estimate federal purchases grew at a 1.0% annual rate in Q4, which would add 0.2 points to real GDP growth.

Trade: More economic growth in the fourth quarter brought a larger trade deficit (at least through November) as well, as imports and exports both grew, but imports grew faster. At present, we’re projecting that net exports will subtract 1.3 points from real GDP growth in Q4.

Inventories: Inventories look like they grew in Q4 for the first time since 2019. And, given the prolonged contraction in inventories, they are poised to make a notable contribution to economic growth in 2021, as businesses have plenty of room to restock shelves and showrooms. We are estimating that inventories add 0.8 points to the real GDP growth rate for Q4. Add it all up, and we get 5.2% annualized real GDP growth for the fourth quarter. That’s very high by historical standards, but the economy has much further to go to reach a full recovery.

Government spending and tax increases will definitely slow the growth. We are hopeful that Congress will not pass any measures that hit the middle class. The tax decreases for the middle class in the past bill were significant and impactful. Let’s pray that those stay in place and that the increases are for the wealthy as promised.