The budget deficit for the fiscal year 2020, which ended 9/30/2020, was $3.1 trillion, the highest ever on record in dollar terms, and the highest relative to GDP since World War II. This year the deficit will be even larger. 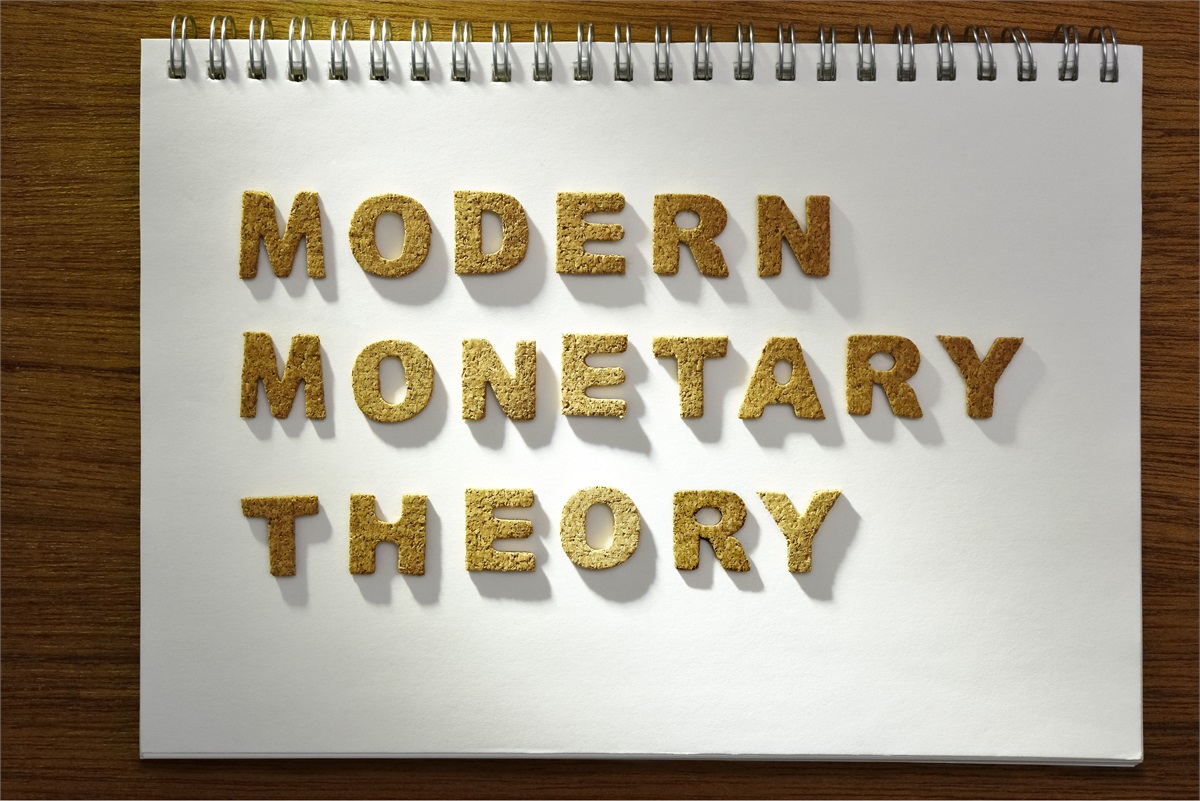 Before the bipartisan “stimulus” compromise passed in December, congressional budget scorekeepers estimated the fiscal year 2021 budget deficit at $1.8 trillion. Now, with that additional $900 billion in spending, and the Biden Administration promoting an additional $1.9 trillion stimulus early this year, we expect the budget deficit for FY21 to be at least $4.0 trillion.

Superficially, a $4.0 trillion budget gap doesn’t seem much different than last year’s deficit. But there is one key difference.

Last year, while the budget deficit was $3.1 trillion, the amount of debt held by the public increased $4.2 trillion, due to the effects of federal lending programs for students and small businesses. But the Federal Reserve increased it holdings of Treasury securities by $2.3 trillion. As a result, buyers outside the Fed had to purchase $1.9 trillion in federal debt, which wasn’t substantially higher than the $1.6 trillion they had to absorb back in 2009.

This year, with the Fed scheduled, according to its announcements, to buy $1.0 trillion in Treasury debt – the current pace is $80 billion a month – private buyers will have to absorb about $3.0 trillion in federal debt. This is substantially greater than last year and doubles the amount in 2009.

I don’t want to panic you. The world is awash in liquidity, much sovereign debt has negative yields, and the Fed may just increase its purchases of US Treasury debt. Looking back over the past 20 years, there is no consistent relationship between a higher amount of debt issuance and higher interest rates. In addition, the interest cost of the federal debt is still very low by historical standards and private companies may dial back borrowing as many of them have plenty of cash already after a year of extremely low-interest rates.

But…and this is a big but…the US is moving into uncharted territory by increasing debt this rapidly. Last year, the Fed absorbed a large part of the increase in debt. This year, it looks like the Fed will absorb a much smaller share, which means the Treasury has to find many more buyers.

This attempt at following Modern Monetary Theory – a belief that a country can print and spend at will – has never worked before. It always ends up with significantly bad outcomes, which include devaluation and inflation. However, these are likely longer-term problems. In the short-term, this second year of fiscal profligacy will not cause serious problems for the economy. Moreover, we hope that the surge in deficits is followed by some measures that control spending growth beyond the COVID19 emergency and the immediate economic recovery. We do expect the 10-year Treasury yield to rise to around 1.5% or greater by year-end and then expect it to rise more in future years as inflation picks up. It is spending, not deficits themselves, that truly impact the economy. However, the idea that we can spend and borrow like this indefinitely, with no consequences, will only lead to ruin for future generations.

For now, the economy is perking along and the stock market is still the only game in town. We expect that the market will be up about 15% for the year, which is half of last year but still quite good historically. Many of the measures that are being signed into executive orders will slow the economy and reduce employment, but not enough to slow down or change the fundamentals of the economy and markets.