Give Thanks! The US economy continues to heal...

Give Thanks! The US economy continues to heal. Payrolls keep growing, unemployment claims - though still elevated - are shrinking, key measures of the manufacturing and service sectors remain well into positive territory, and, as this week should show, both retail sales and industrial production remain on an upward trajectory. My assumption that the fourth quarter would be slower is showing up as way too pessimistic. 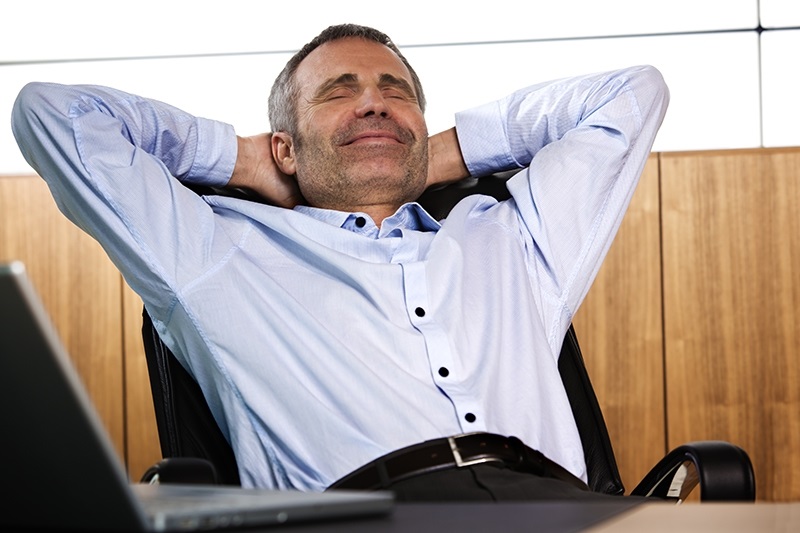 While some investors are concerned about the near-term outlook for the economy given the recent increase in cases of COVID-19, we have yet to see signs of a double-dip recession. Yes, some locations have begun imposing new limits on economic activity, and others may follow. But businesses have come a long way, learning how to adapt and move forward from the mid-March environment, back when dealing with COVID-19 was brand new.

Think about businesses built around people commuting to work or leaving the office and going out to lunch; those operations have already shrunk substantially, putting another decline of that magnitude virtually out of the picture. Meanwhile, consumers have shifted their spending, generating jobs elsewhere. For example, home improvements are on track to hit a calendar-year record high in 2020. Housing starts will be the highest for any year since the crash in housing more than a decade ago. Warehousing & storage jobs are at a record high, as are courier & messenger jobs.

We don't have the data yet, but migration between states and cities appears to have picked up substantially in 2020, as people leave areas that have experienced either excessive violence or draconian pandemic-related lockdowns. This is just another piece of evidence that businesses and individuals have found ways to continue being productive in the face of unprecedented events. For this, and other reasons, we don't see a double-dip recession.

Imagine being told back at the beginning of 2020 that the world was about to be hit by a global pandemic that would lead to massive government-imposed shutdowns of business activity around the country. Imagine being told that we were going into a sudden (and sharp) recession which would see the largest single-quarter decline in economic activity since the Great Depression.

As an investor with that knowledge, what would you have done? Would you bail out of the stock market completely, or go all-in? We watched many run for cover as stocks fell sharply. Luckily, because of my commentaries and warnings, none of you did so. In fact, we sold all fixed positions and moved it all to stocks.

As of the close last Friday, the S&P 500 was up 11.0% year-to-date, and that doesn't include reinvested dividends. The market is up for a number of reasons. 1) The S&P 500 includes many large tech companies that we could not have lived without, and many companies that are considered "essential." 2) The Federal Reserve pushed the discount rate down significantly. 3) Government stimulus helped support consumer spending. 4) Companies adapted and lowered expenses, and 5) Many people accepted the risk of behaving somewhat normally as they looked at the data surrounding the virus.

The resilience of the economy and corporations has rarely been tested as it was this year. This experience, combined with recent announcements about vaccines and therapies, will lead to further economic growth. When a business had no idea how long it would be before a vaccine for COVID-19 was available, it made sense to postpone some investments indefinitely. But when the distribution of an effective vaccine looks like it's around the corner, they can begin to take action on long-term plans even before the economy is fully healed. Much of the uncertainty – be it about vaccines, the Supreme Court, or the elections - has now more or less passed. Understand that markets do not like uncertainty and now that most of the uncertainty is gone, the markets will continue to move up on the positive economic data.

Some uncertainty remains, it's never fully gone, but when we compare the unknowns of today to that of just seven months ago, the risk of remaining invested in great companies has substantially declined. Give thanks for the progress! Despite the sometimes-questionable shutdowns by the politicians, the economy has found a way to continue to move forward. A double-dip recession, while always possible, is unlikely.

Let's also give thanks for all the health care workers who have worked overtime for most of the year. The government should give each of them a two-week vacation in Hawaii as a reward for a job well done!