Remember the bit by Abbot and Costello, “Who’s on first?” Well, today it is “Who's in charge of fiscal policy?” That's the real issue behind the recent dispute between Treasury Secretary Steve Mnuchin and Federal Reserve Chairman Jerome Powell regarding the Treasury's decision to end certain emergency lending facilities by December 31, 2020. There are billions of dollars at stake. 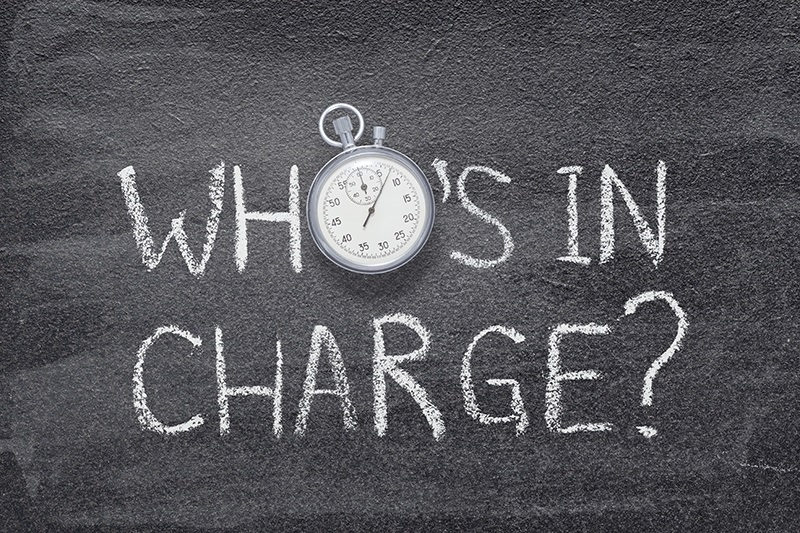 Back in March, right after the US hunkered down due to COVID-19, Congress passed the CARES Act. Among the many forms of economic aid that law provided, such as tax cuts, PPP loans and extended unemployment benefits, Congress authorized the Treasury to give the Fed up to $454 billion to backstop loans the Fed could make to some corporations (large and small) and state and local governments. The Fed already had other emergency loan facilities, but the CARES Act increased the Fed's involvement in pandemic bailouts.

The idea behind the lending facilities was to backstop markets; meaning private-sector lenders would have confidence that creditors could get funds, so markets wouldn't meltdown like in 2008-09. This was overkill. Without overly strict mark-to-market accounting rules (which was true in 2008), a 2008-like meltdown was not as large a threat as many believed. And the fact that the Fed never lent much of this money is the proof.

An interesting side note is that the money the Treasury gave the Fed didn't affect the annual budget deficit. You ask why? Budget scorekeepers counted the money as an asset of the Federal Government, and only if a loan later defaulted would it become deficit spending. And at present, these facilities are only funding about $25 billion in loans.

Some observers are wondering about the effect of the unwinding of these facilities on monetary policy. Here are our thoughts: Unless the Treasury uses this cash to pay down the debt, it will still be in the system. If a future Congress chooses to spend it, it becomes just another part of the current Modern Monetary Theory process of the Fed buying large portions of new Treasury debt, while Congress spends it. This is not only inflationary but is also a burden on future generations.

For now, pulling these funds from the Fed will not harm market liquidity, as markets are behaving quite well. In addition, taking these funds back will hopefully muzzle some at the Fed who have become more vocal in their recommendations about fiscal policy, supporting a very large expansion in the size of government, a policy at odds with the preferences of the current Administration. In other words, Treasury is telling the Fed to stay in its monetary-policy lane. Politics seems to enter every government body but that's not what the founders wanted.

Finally, we think the current Treasury wants to make sure new leadership next year can't use the program as a piggy bank to generate bailouts for states with long-term financial issues due to underfunded pension plans and government overspending in general. The fear is that the Fed, with newly elected political leaders in Washington, could extend "loans" to poorly managed states only to have those states default later. In essence, the spending would be hidden from the democratic process, concealed as Federal Reserve "loans," with the extra spending only gradually counted in future years as part of the federal budget deficit when the loan impairments happened.

Congress has specifically decided not to use these funds today (which it could easily do). It appears that the House will wait for the outcome of the two Senate races in Georgia before passing a new stimulus bill. If Republicans win one of those seats, the stimulus will likely be $1-$1.5 trillion. If Democrats win both, it could be as much as $3 trillion. In other words, on January 5th Georgia will have a $2 trillion Senate election, which will also determine what happens to the money Secretary Mnuchin just took back from Jay Powell. Oh what a world we live in!!