Backroom deals in Washington, DC always die and come back to life, over and over, again. And, even though a “COVID shutdown rescue package” seems like a no brainer, it’s been caught up in politics for months. Democrats have been holding out for a huge, potentially 3 trillion dollar bill, while Republicans are looking at debt in the years ahead and suggesting that too much spending would create economic problems down the road. 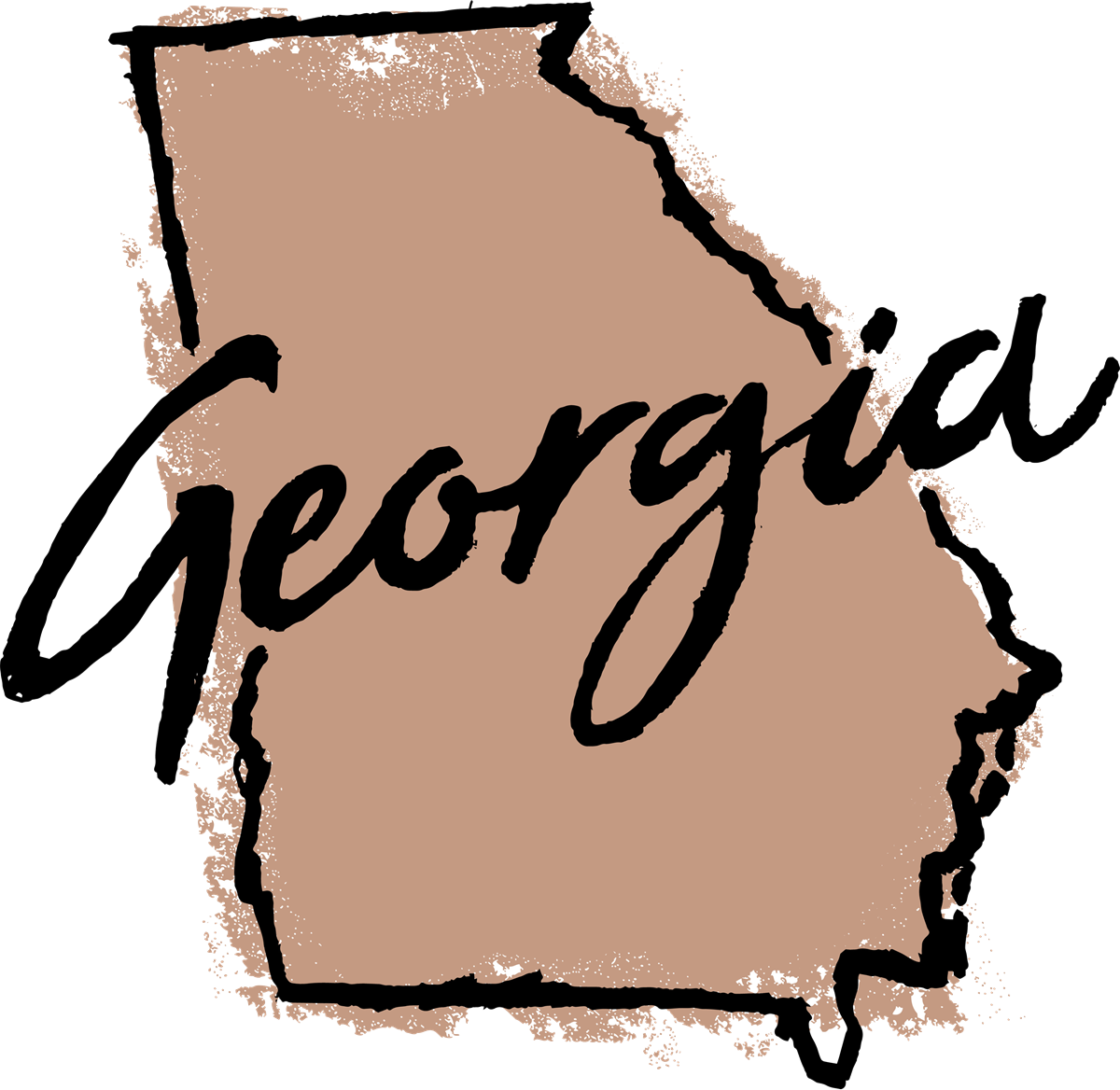 Nonetheless, a deal somewhere between $900 billion and $1 trillion appears likely to pass before year-end. The details are still up in the air, but we’re confident anything that gets passed will include (among various other provisions) enlarged and extended unemployment benefits, more help for small businesses, some sort of liability shield to protect businesses from being held liable for COVID-19 infections, as well as some aid for state and local governments.

Although many in the GOP don’t like the idea of the federal government bailing out the states, we think some temporary extra federal funding could be justified under these extraordinary circumstances given that the light is at the end of the tunnel; a pandemic-related recession is not a normal recession. Small businesses didn’t expect to be fighting a pandemic this year and neither did state and local governments.

However, states are all different. Some came into 2020 with surpluses (rainy day funds), while others, like Illinois, were in financial trouble. It’s important that the federal government makes sure any funds going to states are designed to offset fiscal damage caused by COVID and the reaction to it, not to fix fiscal problems the states had prior to COVID. One solution would be to distribute federal money to states based on their respective population sizes. This would compensate for lost revenue from shutdowns and avoid bailing out underfunded pension funds. Which affects the little guy if it fails.

Other news that is worthy of our consideration is some big companies are pulling up stakes and moving their tents from California to Texas, while others are either moving from New York City to Florida or seriously considering it. These are big, headline-grabbing moves, but probably just the tip of the iceberg.

In 2021, the vaccine itself is the best stimulus we could ask for. As frontline workers get vaccinated, and vaccines for those who are most at risk are just weeks or months away, states should open up their economies relatively quickly. For some not quick enough! I am so sorry for all the restaurants and small businesses that have had to close their doors because the government cannot see a better option than just forcing them to draconian measures for the “safety” of the rest of the population.

Understand this is the first time in history the government has in effect taken away our freedom to choose. It will have far-reaching consequences for many and as for me, I am so sorry they have had to fall prey to politics. My prayers and thoughts go out to the many that are still unemployed and or had a small business that failed. If the government were wise about the use of money, they would find ways to help those people rather than bailing out states that have been irresponsible with their budget years before this pandemic.

In the coming weeks, we will know the fate of the Georgia vote. There will be a consequence economically with the vote in effect giving Democrats all three bodies of government. Wall Street loves a divided Congress and will not like it if that is not the case. I am confident that wisdom will prevail.