Inflation is too much money chasing too few goods, but it doesn't always look exactly the same

Today's case for higher inflation is easy to understand. The M2 measure of the money supply is up about 25% from a year ago, the fastest year-to-year growth in the post-World War II era. And while measures of overall economic activity such as real GDP and industrial production are still down from a year ago (pre-COVID), Americans' disposable incomes are substantially higher, boosted by massive payments from the federal government with more "stimulus" on the way.
Right now, the consumer price index (consumer inflation) is up only 1.7% from a year ago. But, this year-ago comparison is set to soar to 2.5%, or higher, as we drop off the big declines in prices we saw during February - April 2020. The extent of this increase will likely be held back by the government's measure of housing inflation (which only focuses on rental values, not home prices). Excluding rents, inflation will be more like 3.0% this year, and will likely move up by about another percentage point in 2022.

Producer prices (producer inflation) are already up 2.8% from a year ago, with much faster growth in prices further up the production pipeline. Does this mean we are heading back to double-digit inflation, bell-bottoms, disco balls, and the return of Jimmy Carter-style stagflation? You have to be old enough to remember that ugly time of fashion, music and politics.

We think we are a long way from that. As Mark Twain once said, "History doesn't repeat, but it often rhymes." In the 1970s, if the Fed would have fought inflation harder early on, we would have never seen it hit double-digits. As a result, for now, we are thinking more of the late 1980s, not the 1970s.

As the 10-year bond yield rose in 1987, the stock market took it on the chin and crashed in October. Alan Greenspan responded by providing as much liquidity as needed to restore confidence in the financial markets, and had the Fed cut short-term rates through early 1988. The money supply didn't soar, but short-term interest rates were lower than the trend in nominal GDP growth (real GDP growth plus inflation), signaling loose monetary policy.

Once the smoke cleared from the stock market crash, the Fed found itself behind in the inflation-fight. And yet the stock market bounced back from its lows in 1987 and continue to hit new highs. Inflation jumped to 5.4% in 1989, before Iraq invaded Kuwait, and then higher oil prices from the war pushed it to 6.3% after the invasion. The war merely accelerated the markets moves up.

As a result, the Fed eventually lifted short-term rates to almost 10.0% to get inflation under control. The result was the tight-money-induced recession of 1990-91, which some still wrongly blame on the Iraqi invasion. The markets reacted with a 20% downturn which was quickly followed by an upturn and recovery in less than a year.

We don't know if the late-1980s pattern is the one we're about to follow. What we do know is that just like with the stock market crash of 1987, the Fed has demoted inflation as its top concern and pushed COVID recovery to the top of its list. Letting M2 growth rise to 25%, and holding rates at basically zero, in spite of an economic recovery, as the proof.

The biggest question is how quickly the Fed turns its attention to inflation as it builds and how far will they go to fight it. In the 1970s, it was double-digit inflation, in the 1980s, it was 5% to 6% inflation. In the latter case, stocks bounced back fast which is typical of a secular bull market. In the 70s the resultant upturn took 5 years which is typical of a secular bear market.

Knowing we are in a secular bull market helps us stay put rather than panic when a downturn in stocks happens. Like history, the upturn will be quick and hard to time. The Fed will do what they have to do to control inflation. They are going to keep inflation down a little but will not keep inflation from pushing higher.

What they will do is keep inflation from what it was in the late 70s. That is good news and if they keep interest rates low, they will be stimulating the markets and economy despite inflation which I think is their strategy. As are a result, we remain bullish on the economy and stocks, but cautious on bonds as inflation picks up. Bonds are a loser for the foreseeable future. We all need to wait until 2023 to see what history we rhyme. 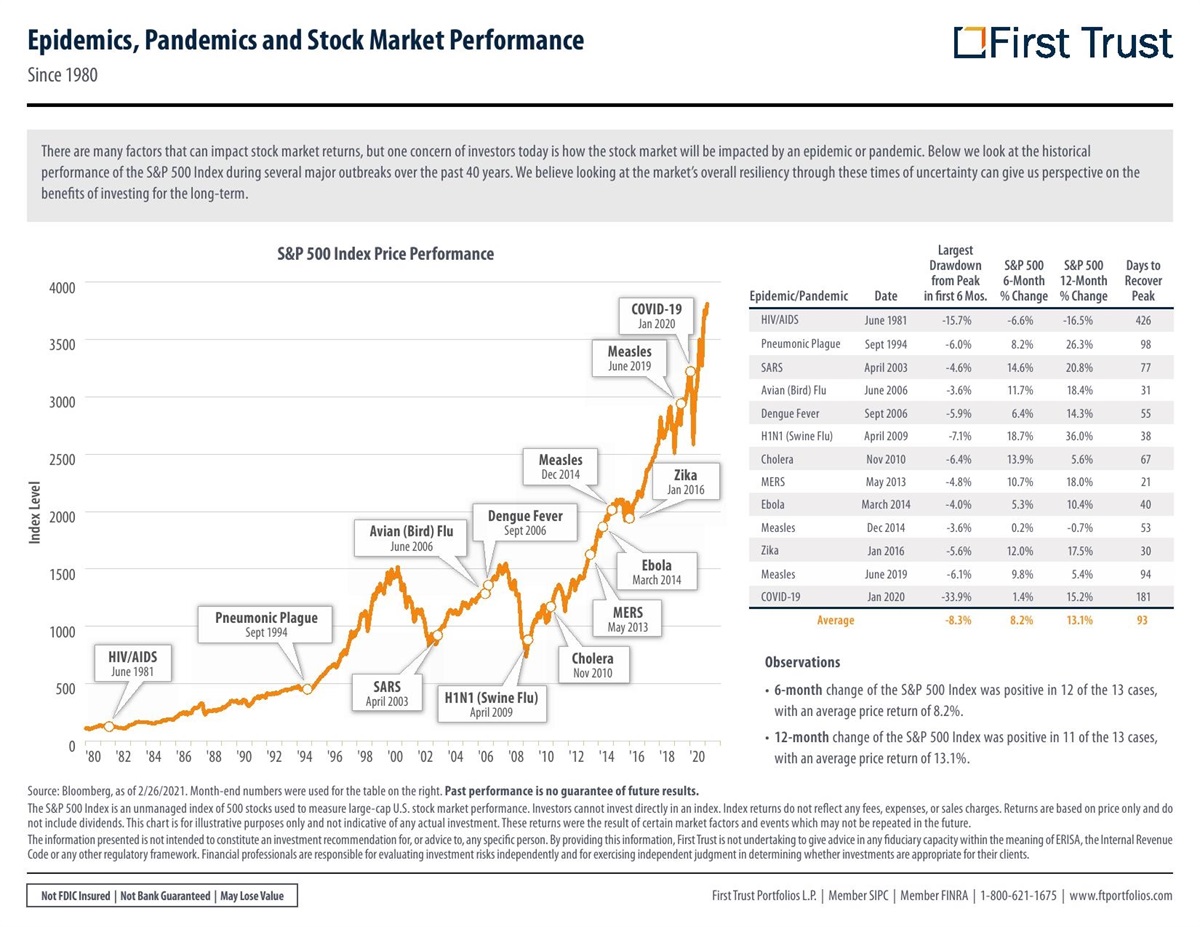