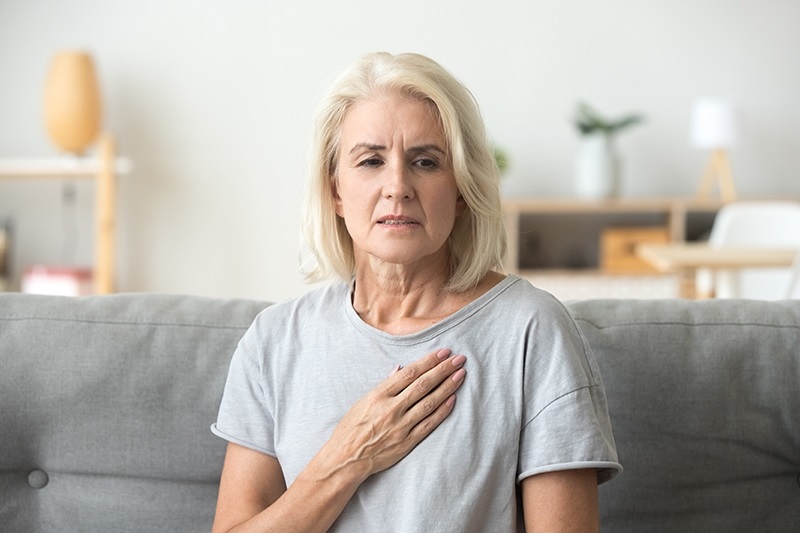 The sharpest decline in economic activity since the Great Depression...don't panic...READ ON!

Due to fears about the Coronavirus – more specifically, the forceful government measures designed to halt its spread, the US is on the front edge of the sharpest decline in economic activity since the Great Depression. Please don’t panic, read on.

The US economy was on track to grow at around a 3.0% annual rate in the first quarter before fears and response measures escalated. Don't just take our word for it, the GDP model used by the Federal Reserve Bank of Atlanta is still projecting real GDP growth at a 3.1% annual rate in the first quarter. That model generates a forecast based on the reported data available through March 18th, which reflects all the key economic reports for January as well as some of the key reports on activity for February.

But we all know the reports for March are going to be horrible. Initial unemployment claims recently increased 70,000 to 281,000. We're projecting an increase to 1,500,000 for last week. To put this in perspective, the peak for any week during the Great Recession of 2008-09 was 665,000. The record high was 695,000 in October 1982. In other words, it's getting ugly out there. Understand that the weakness in the economy in 2008 was based on a total collapse of real estate, banks, and corporate profits, so this drop is not exactly the same thing. This is event-driven and as a result, the economy should bounce back as long as the severity does not extend beyond four more weeks.

One positive development is that by the end of next week there will be a massive number of tests available for doctors and individuals. Why is that important? Because if we test more, we can disseminate who has the virus and who has been exposed. When that happens, we can quarantine only those people instead of the entire nation. Then we can re-open the businesses. In addition, we are very close to vaccines that can either reduce the severity of the virus or cure it.

In the interim, the hard data for March will show severe declines in business activity across many sectors: hotels, restaurants, airlines, autos, you name it. Small businesses are getting killed - murdered really - as government smothers them with restrictions stiffer than anything seen during the notorious Spanish Flu of 1918, the Asian Flu of 1957-58, or the Hong Kong Flu of 1968-69.

Our best guess – and, at this point, given the unprecedented nature of the situation, anyone who calls it anything other than a "guess" should be taken with a grain of salt – is that the US economy will contract at about a 35-40% annual rate in both March and April, stabilize in May, and then start growing again, gradually, in June. Translating this into quarterly changes, First Trust economists are projecting a 1.5% annualized decline in Q1, a massive 20% annualized drop in Q2 (5% for the quarter), but with the economy growing at a 3.0% annual rate in Q3 and a 3.5% rate in Q4 and beyond.

To put this in perspective, the fastest drop in real GDP in any quarter in the past 73 years (so, since 1947) was the first quarter of 1958, when the US was hit by the Asian flu and fell at a 10% annualized rate.

It's important to remember that certain parts of GDP will not feel a pinch, like the rental value of homes, health care, government purchases, or groceries. We're guessing business investment in intellectual property will hold up well, too.

We don't have to fully eradicate the Coronavirus to start growing again. The largest downward pressure on the economy is likely to be felt when the number of new cases is peaking. Once new cases have peaked, we're likely to see a combination of either an easing of government restrictions or, informally, fewer businesses and customers complying with those restrictions. Implicitly, we're projecting the growth in new cases will peak by mid-April, which is why we're forecasting that economic activity levels off in May and grows beyond.

In the meantime, economy-wide corporate profits are likely to temporarily plummet, dropping by 60-80% in the second quarter. Policymakers have a number of imperatives that need to be addressed ASAP, including preventing job losses, helping those who lose jobs and customers due to the government's restrictions and expanding tests and quarantines for the ill so restrictions can be loosened for the rest of us. We are not typically big supporters of expansive unemployment benefits, but the situation is much different when the government is forcing businesses to shut down.

Time is of the essence. Free-market capitalism, the American way of economic life, is not consistent with mass government-imposed shutdowns of business activity. Those shutdowns, if they last too long, will erode future living standards and may end up killing more people than the Coronavirus itself. The faster we can end the shutdown, consistent with general health and welfare, the better. Therapeutics and, eventually, a vaccine are needed and will help stem an economic downturn that could lead to a permanent (and ultimately harmful) expansion of the federal government.

The days ahead are going to be tough, no doubt about it. But in the end, the spirit of America will prevail. It always does. My next commentary will focus on High Yield Bond Funds, the current downturn, and the affect on income and what you can do about it.