The targets for employment have been the locus of change

The Full Employment and Balanced Growth Act of 1978 gave the Fed a “dual mandate” – to promote maximum sustainable employment and stable prices. That would mean strong vibrant employment and low inflation. Over the years, the meaning of these two mandates has changed. 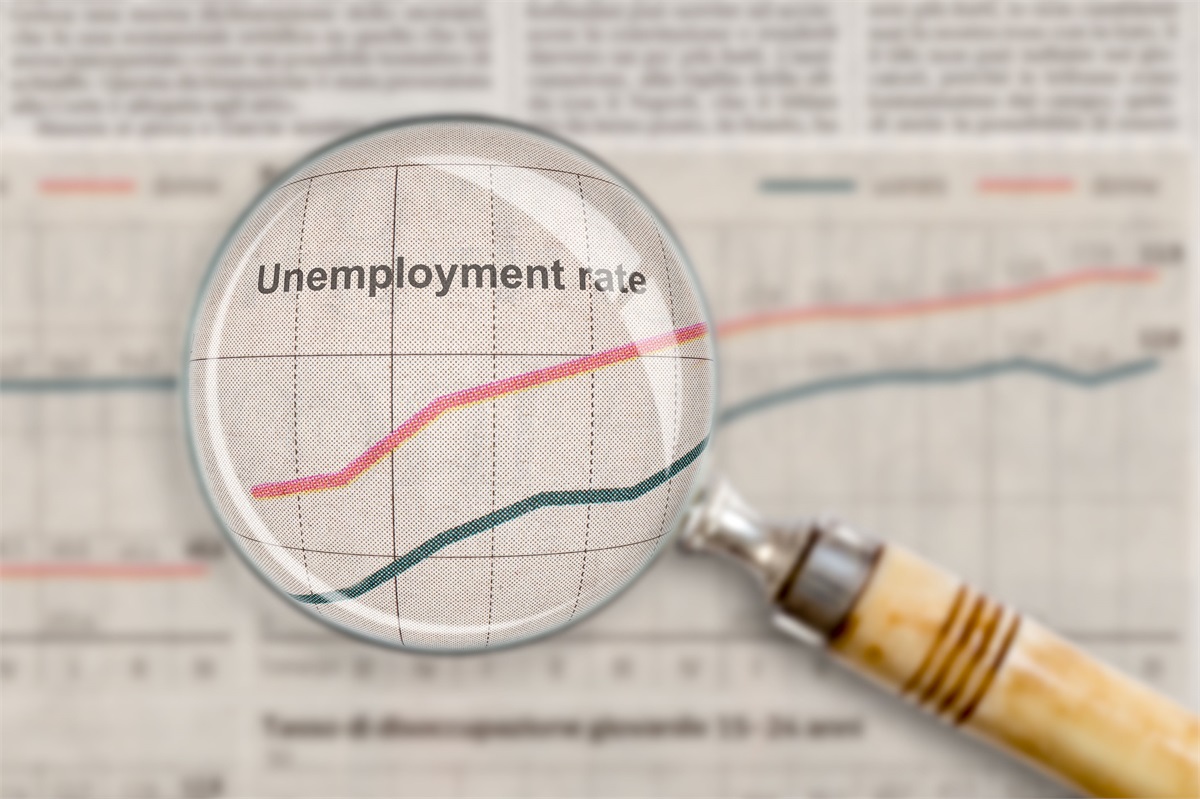 Initially, in 1978, it was to get the economy to 3% unemployment and 3% inflation, or less. Since then, the unemployment rate has never been as low as 3%. So, this morphed into a target of “full” employment – an economy where everyone who wants a job has a job. Because inflation remained below 3% for a long time, the Fed has reduced its target for inflation to 2%.

In recent years, under the leadership of Janet Yellen and Jerome Powell, the targets for employment have been the locus of change.

During the recovery from the 2008-09 Financial Panic, former Fed Chairwoman Janet Yellen shifted focus from the simple unemployment rate to targets that included broader measures of unemployment such as discouraged workers and part-timers, the rate of job openings, the share of workers quitting their jobs, labor force participation, and earnings growth.

Fed Chair Jerome Powell, under political pressure, believes equality (or “equity”) should also be a policy priority. As a result, the Fed is focusing more on the health of the labor market for those who fall behind when the labor market lags but benefit the most from a tight labor market. As a result, he is focused on the black unemployment rate, wage growth for low-wage workers, and labor force participation among those without a college degree. Powell is looking for improvements in all these indicators to get us back to where we were pre-COVID.

We understand the politics of this, what we don’t understand is how anyone thinks this is a job for the Fed. You can’t fix COVID with chemotherapy, or COVID shutdown problems with more money. It’s the wrong tool for the job. In February 2020 (pre-COVID shutdowns) all the employment indicators were showing massive success in broadening the labor force and rising wages. The pre-COVID black unemployment rate was the lowest on record. Wage growth for lower-wage workers was climbing faster than for higher-wage workers. This is exactly what we should expect when the overall unemployment rate was down to 3.5% and the economy was growing.

What all this suggests is that we don’t need near-zero short-term rates to get to where Powell wants to go. Milton Friedman prescribed more money growth to fix the Great Depression, but that was because the Great Depression was caused by a lack of money.

Unfortunately, the Fed does not seem to understand this and thinks it can fix any problem with more money. But, it’s the wrong prescription this time. The economic problems of 2020 were not caused by a lack of money, they were caused by COVID-19 and the related lockdowns.

Imagine if the unemployment rate jumped because Congress raised the minimum wage to $50 per hour. This is not the Fed’s problem, it’s lawmakers who caused the jump in unemployment. But the Fed, with its desire to fix the job market, would try to inflate the economy to bring back jobs. They could do this if they used inflation to bring a $50/hr. minimum wage back down to where it was before by diluting it– then the “real wage” wouldn’t change. But this would drive up all prices and burden creditors who lent at lower rates. Does this make sense? It is why I do not agree with increasing the minimum wage to the levels that they are pushing.

In other words, if unemployment is caused by something other than tight money, then the Fed is the wrong entity to fix it. COVID shutdowns are the problem and opening up is the solution. Distributing the vaccine as fast as possible is the best stimulus. An easy Fed creates longer-term problems. The guideposts for monetary policy do not need to be updated for political reasons.

Pre-COVID, the US economy met all the conditions that the Fed and Jerome Powell are looking for today. This should make it apparent that zero percent interest rates and a massive expansion in both government spending and Fed bond-buying are not the answer. The Fed can’t fix a virus.

The “great” rotation out of large-cap technology companies and the movements into more value-oriented stocks continued last week, as we have been seeing for the past few weeks. At the end of last year, there were fears that the bull market could not be sustained if large-cap technology was not at the front, leading the way higher. This does not appear to be the case as we have seen a pretty orderly hand-off of the reins from technology to the more value-oriented stocks.