Very strong economic data... but like a "sugar high", it's not going to last

Mix extremely loose monetary policy, a federal government cutting checks like it's going out of style, and extensive roll-out of the COVID-19 vaccines, and what do you get? Answer: Some strong economic data.

The problem is that this rapid growth, like a "sugar high," is not going to last. Look for the economy to slow in the future as unprecedented government spending and Federal Reserve money printing slow from the current torrid pace, while we continue to suffer the absence of small businesses that went under during the crisis. The good news is that entrepreneurship is not dead, businesses will re-open, and the US will benefit from productivity gains as a by-product of technology adoption forced by the COVID-19 disaster. 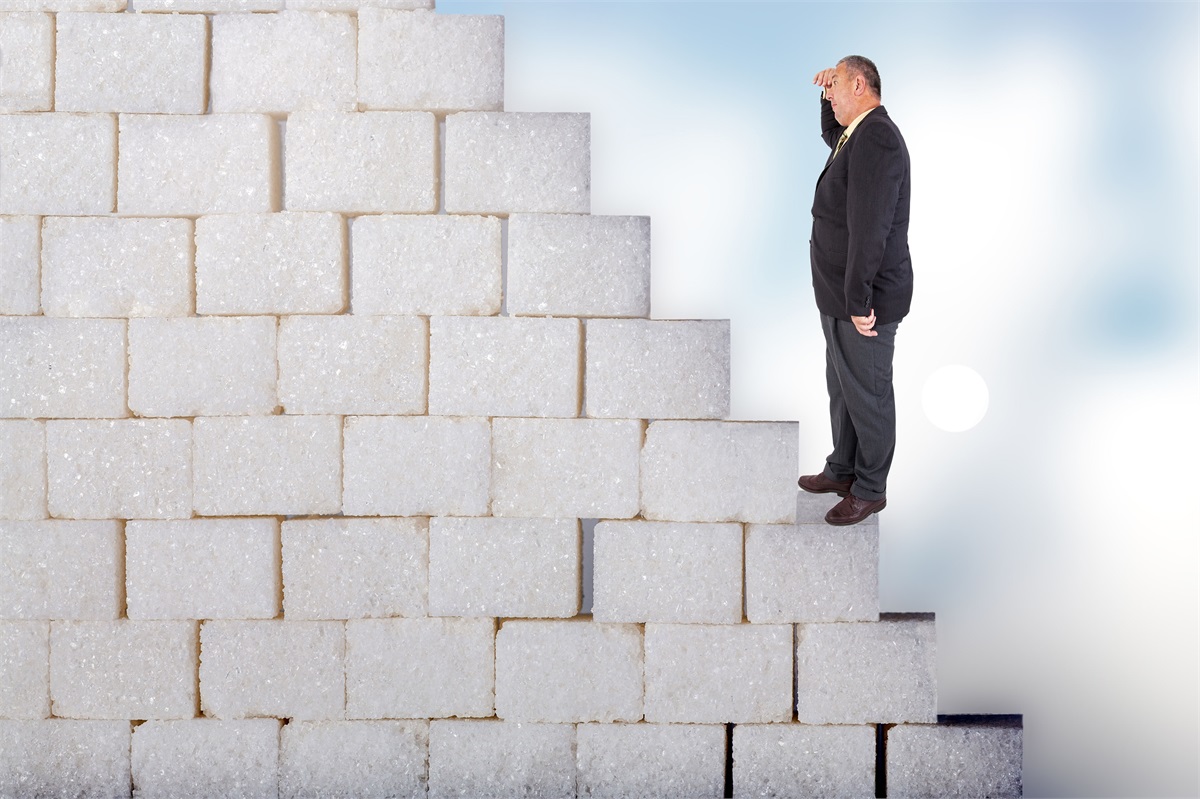 The other key is Washington, DC. Tax rates are going up, the only questions are when and by how much? Raising the top capital gains and dividends tax rates to 43.4% (with a personal rate of 39.6% and a Medicare tax of 3.8%) would be a steep hurdle for investors, but we think the most likely outcome is a compromise that doesn't raise these tax rates nearly that high. Despite the compromise, the capital gains rate is one of the key indicators of economic and market growth. Throughout history since the first capital gains rate in 1920, every major reduction of capital gains rate has precipitated into a bull market.

In the meantime, this Thursday should deliver a report of about 7.0% annualized real GDP growth in Q1, although we may refine our guess later this week based on reports on deliveries of capital goods as well as international trade and inventories.

Consumption: Car and light truck sales rose at a 16.9% annual rate in Q1, while "real" (inflation-adjusted) retail sales outside the auto sector soared at a 29.1% annual rate.

Government: It's hard to translate government spending into a GDP effect because only direct government purchases of goods and services (and not transfer payments like extra unemployment insurance benefits) count when calculating GDP. We estimate federal purchases grew at a 0.6% annual rate in Q1, which would add 0.1 points to real GDP growth. (0.6 times the 18% government purchase share of GDP equals 0.1).

Trade: Faster economic growth in Q1 brought a larger trade deficit (at least through February), a by-product of a faster recovery in the US than in Europe. At present, we're projecting net exports will subtract 1.1 points from real GDP growth in Q1.

Inventories: Inventories look like they fell in Q1 as businesses that had supply-chain issues had to dip into inventories to meet strong consumer demand. Look for businesses to re-stock shelves and showrooms in the second quarter. We are estimating that inventories subtracted 1.2 points from real GDP growth rate for Q1.

Add it all up, and we get 7.0% annualized real GDP growth for the first quarter. That's very high by historical standards, but the economy has much further to go to reach a full recovery. Anyone that says these markets are overvalued and are poised for a dramatic downturn simply is not reading the economic and market data and just responding to their gut and feeling…isn’t that what is wrong with the country right now?

Equities: Last week, the major US indexes turned in mixed results with the Small Cap focused Russell 2000 posting a gain while the other three experienced modest declines. Despite last week being in the heart of earnings season and more than 400 companies reporting their results, volume remained below average on a weekly basis. This is likely due to the US moving toward summer trading season, despite it not being officially summer.