President Biden and Congress agreed to a roughly $2 trillion stimulus back in March and are now contemplating two new additional multi-trillion-dollar pieces of legislation, on both infrastructure and social spending, as well as some massive tax hikes. Ultimately, though, it's extremely important to keep in mind that the legislative process surrounding these bills is going to be long and arduous and that it is going to be very difficult for the Biden Administration to get everything it wants. 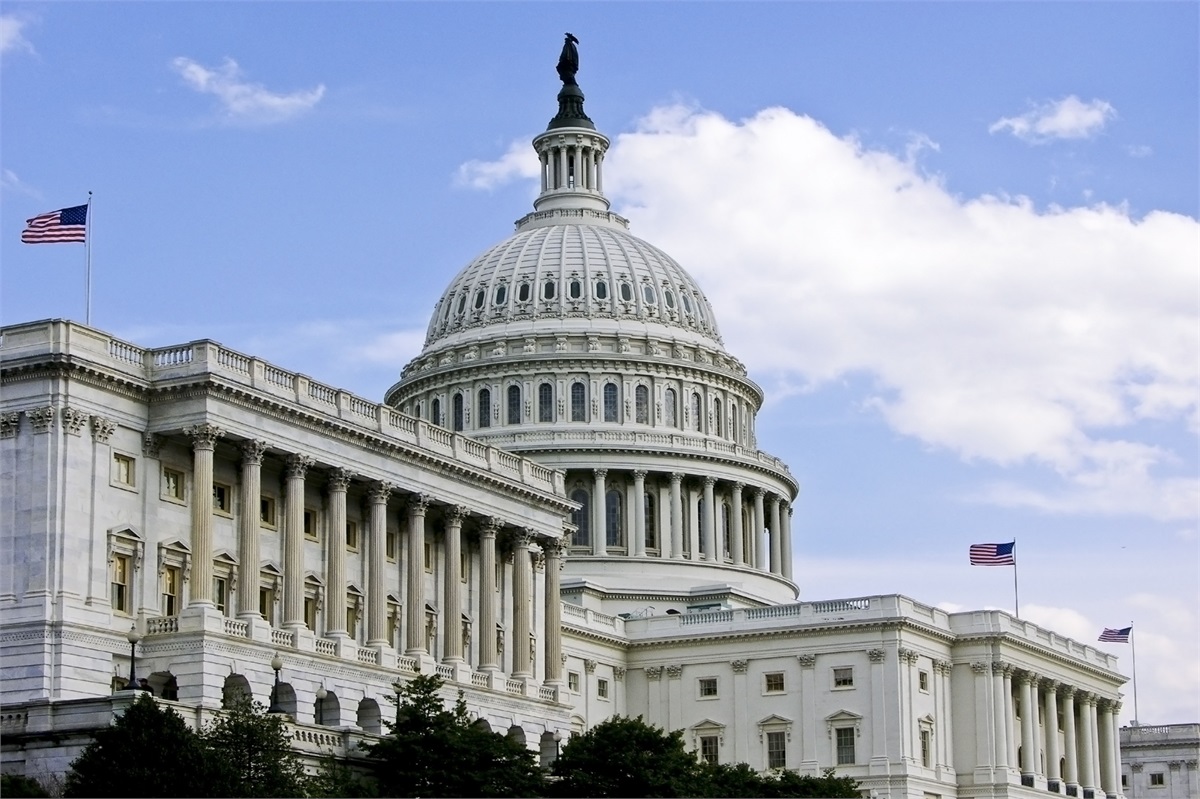 One hurdle is obvious: Senator Joe Manchin, a Democrat from West Virginia, has said he will not vote to get rid of the Senate filibuster and wants new major pieces of legislation to be bipartisan. In the end, we think he holds the line on keeping the filibuster but probably capitulates to a president of his own party by supporting some extra spending on a party-line vote, maybe something around $2 trillion total rather than the $4 trillion-plus the Biden Administration is seeking.

But other Senate Democrats are going to have reason to resist big spending programs and higher taxes, as well, including relative moderates such as Mark Kelly and Krysten Sinema, both from Arizona, and John Tester, from Montana.

Then there is Senate Democratic Leader Chuck Schumer. Think about all the high-income earners in New York who support him, but don't want higher capital gains or dividends taxes. We fully expect Schumer to vote for higher investment taxes; his party's president is proposing these policies and he doesn't want to give Rep. Alexandria Ocasio-Cortez an excuse to challenge him in the NY Senate primary in 2022. But, behind, the scenes, we are skeptical he will twist other Senators' arms to get the votes for drastic tax hikes on investment.

Then there's the House. When President Clinton passed a tax hike in 1993, the Democrats started with a 258-176 majority but ended up losing 40 Democrats and barely won the vote 218-216. If the Democrats had lost merely one more vote then the Clinton tax hike would have gone down in flames.

This time around the Democrats have a razor-thin majority to start. Yes, when it comes to twisting arms, Speaker Pelosi has been like Hercules in the past, but everyone knows she will not run for Speaker again in 2022 and this is her last term holding the gavel. And with such a short remaining time in office, it becomes harder to make good on her "backroom" political promises; she just doesn't have much time to deliver.

Meanwhile, relatively moderate Democrats in swing districts know their party was eviscerated in the 1994 and 2010 mid-term cycles, after a combination of tax hikes and spending increases. Some of these moderates were first elected in the past couple of election cycles and want to have long careers in the House. They know, if they vote for current legislation as it stands, they better start circulating their resumes, as well.

The best bet now is that spending and taxes both go up, but not nearly as much as President Biden or the far-left has asked for. Hold onto your hats, it's going to be a wild ride. My hope is that reason prevails. I will keep you informed as to any changes and what is likely to pass and not.

For now, I do not believe they can get through a major capital gains increase nor elimination of the step-up in basis at death. Both major proposals by the president. No matter what they pass, they will not be close to covering the massive expenditures that they want. The longer it takes to pass these bills, the less will pass.

According to FactSet research, through Friday last week, we have seen about 60 percent of the S&P 500 component companies report their results for Q1 2021. Of the 60 percent that have reported, 86 percent (up 2 percent from last week) of companies have beaten earnings expectations while 2 percent have reported inline earnings and 12 percent have fallen short of expectations. The percentage of companies beating expectations remains record-setting if we end the quarter at these levels. When looking at revenues, we have seen 78 percent (up 1 percent from last week) of companies report either beating or exceeding expectations, while 22 percent have fallen short of expectations. The overall blended earnings growth rate for the first quarter of 2021 currently stands at 45.8 percent (up from 33.8 percent last week). We are now easily above the record of 34 percent for quarterly earnings growth, set in Q3 2010. However, 40 percent of the component companies in the S&P 500 have yet to report their results. Going into Q1 2021 earnings season, expectations for the growth rate of the S&P 500 earnings was 23.8 percent.