A full recovery from the COVID-19/Shutdown Crisis is going to take a long time. We don't anticipate reaching a new peak for real GDP until the end of 2021; It is now hard to believe that we will see 4% unemployment rate until 2024. 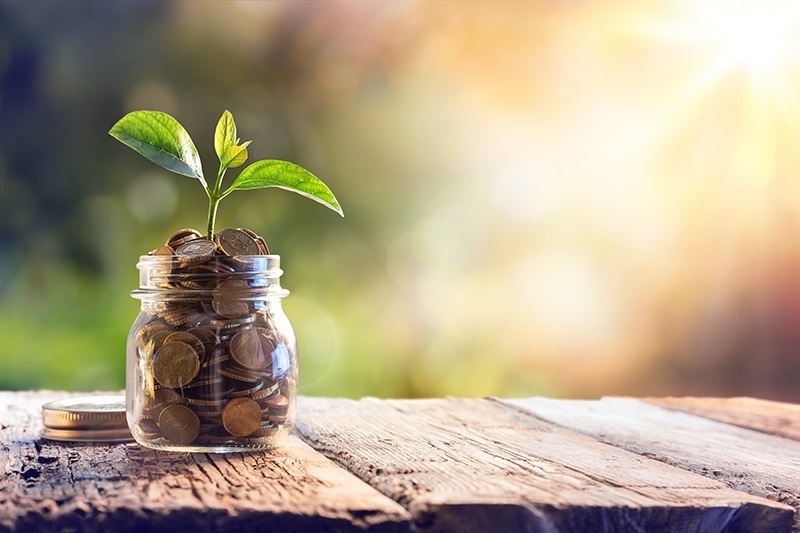 However, there is a growing amount of evidence that the economy may have hit bottom in May. It's important to be cautious; the evidence for having hit bottom already is not definitive or bulletproof. And, given the steepness of the economy's decline versus how fast it will recover, production in June may still be lower than in May even if we've already hit the inflection point.

But the most important piece of economic news last week was that regular continuing unemployment claims declined 3.86 million to 21.05 million, the first drop since the end of February. That's still an astronomically high number compared to historical norms: the peak in the aftermath of the 2008-09 Financial Crisis was 6.64 million.

But, as we pointed out last week, recessions typically end sometime between the peak of initial claims (late March) and the peak in continuing claims (possibly mid-May), so the deepest recession since the Great Depression looks increasingly likely to be the shortest, as well.

The news often reports the total number of people who have filed new claims for unemployment benefits, and the total is more than 40 million people in the past ten weeks. But it's not true that we have that many unemployed. Some claims are fraudulent, and some people have been called backed to work. It's also true that the CARES Act widened the eligibility for benefits, making them available to some business owners, self-employed workers, independent contractors, and others. Including all of these categories of unemployment benefits, the total number receiving benefits is closer to 30 million from the start of the crisis, not the often reported 40.

One problem that will impede the pace of the recovery is the unusual generosity of unemployment benefits. A recent paper from the University of Chicago shows that 68% of workers who are eligible for unemployment checks are getting benefits that exceed their lost earnings, and that half of those getting benefits are receiving at least 34% more than their lost earnings.

Despite these hurdles, green shoots continue. TSA says 268,867 passengers went through security on Saturday, up 39% from two weeks ago and up 187% from the worst Saturday, which was April 11. Motor vehicle gas supplied is up 24% from a month ago. Yes, these numbers are still down substantially from a year ago, but a recovery has to start somewhere.

And whatever your thoughts on the recent social upheaval – ranging from legitimate and peaceful protests by law-abiding citizens, to looting by criminals and riots instigated by junior wannabe-Bolsheviks – it's going to be hard in the weeks ahead for governments to enforce stricter lockdowns than people are willing to voluntarily observe. In turn, that could foster the further growth of the green shoots we've seen already.

Bottom line is that things are improving albeit at a slow pace. Watch for that to accelerate when the unemployment extra benefits expire.