I don’t like bad news... but I promise I will help you understand why the future still looks bright!

I don’t like bad news, but after giving you this information, I promise I will help you understand why the future still looks bright! The markets like to look forward 3 -6 months rather than backward.

Thursday’s initial report on real GDP growth in the second quarter is going to break records, and not in a good way. Right now, it looks like the US economy shrank at a 35% annual rate in Q2. To put that in perspective, the worst quarter we’ve ever had since the military wind-down immediately following World War II was -10% in the first quarter of 1958, when, not by coincidence, the US was hit by an Asian flu. 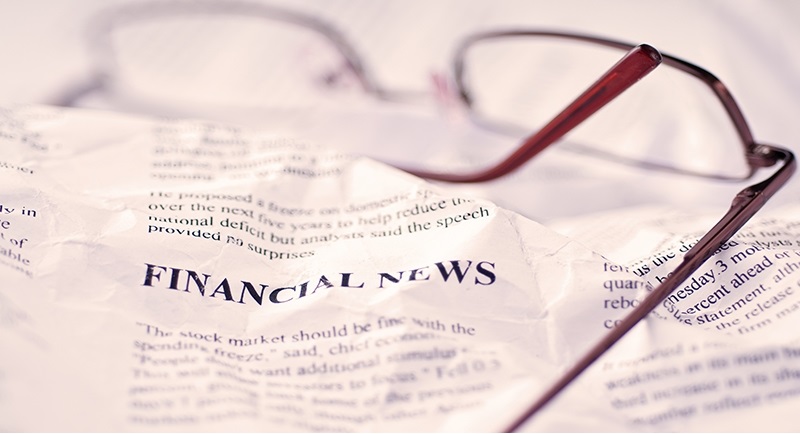 This is going to shatter that record by multiples and will likely be the worst since the Great Depression. However, the US economy has already started recovering and we anticipate a strong report for the third quarter. Compared to the bottom in April, retail sales were up 27.0% in June; industrial production has rebounded 6.9%; housing starts, 27.0%. Now, imagine retail sales, industrial production, and housing starts, are unchanged in July, August, and September; so, basically, we’re flatlined from where we were in June throughout the third quarter.

Eventually, the economy will pay a price for recent higher government spending and that price may be an eventual return to the Plow Horse growth of 2009-16. The unemployment rate is unlikely to return below 4.0% until at least 2023. In the meantime, here’s how we get to our forecast for a 35% decline in real GDP for Q2: Consumption: Car and light truck sales plunged at a 67.3% annual rate in Q2, while “real” (inflation-adjusted) retail sales outside the auto sector shrank at a 27.7% rate. Spending on services also fell: think restaurants & bars, dry-cleaning, daycare, health care services (outside COVID-19), Uber rides,…etc. The list goes on and on.

We estimate that real consumer spending on goods and services, combined, fell at a 31.8% annual rate, subtracting 21.6 points from the real GDP growth rate. Business Investment: Business investment in equipment as well as commercial construction got rocked in Q2. Investment in intellectual property may have continued to rise, but we’re estimating a combined contraction at a 30% annual rate, which would subtract 3.9 points from real GDP growth. Home Building: Residential construction got beat up like everything else in Q2, although in many places it was considered “essential.” We estimate a contraction at a 32.5% annual rate, which would subtract 1.3 points from the real GDP growth. Government: Growth in national defense spending probably offset a drop in public construction projects in Q2, keeping overall government purchases steady, with zero net effect on real GDP growth in Q2. Trade: The trade deficit soared in April and May as exports and imports both fell but exports fell even faster. At present, we’re projecting that net exports will subtract an unusually large 3.5 points from real GDP growth in Q2, although data out Wednesday morning in the trade deficit in June may alter this estimate, as well as our estimate for overall real GDP. Inventories: Looks like inventories plunged at the fastest pace on record in Q2, suggesting a drag on real GDP of 4.7 points.

Add it all up, and we get -35.0% annualized real GDP for the second quarter. The key point to remember is that we have already seen the worst of the crisis. The US economy will take years to get back to where it was before COVID-19, but recovery has already started. Businesses and entrepreneurs have adapted and made the best of an awful situation, including massive government overreach. Better days have already started and will continue to grow.