I have said this in past weeks, but I am saying again that it is going to take years to fully recover from the Covid-19 and economic shutdowns. Only when unemployment reaches 4% will we be fully recovered and I don’t expect that until 2023.

Last week's key reports on the economy clearly show we're recovering. The ISM Manufacturing and Service indices, autos sales, and the employment report all beat expectations. The Manufacturing index came in at 54.2, while the sub-indices for new orders and production both exceeded 60.0 for the first time since 2018. The ISM Services index hit a robust 58.1 for July, the highest reading so far this year, including back in January and February when the economy was doing quite well. The new orders sub-index for services hit 67.7, the highest on record (dating back to 1997). 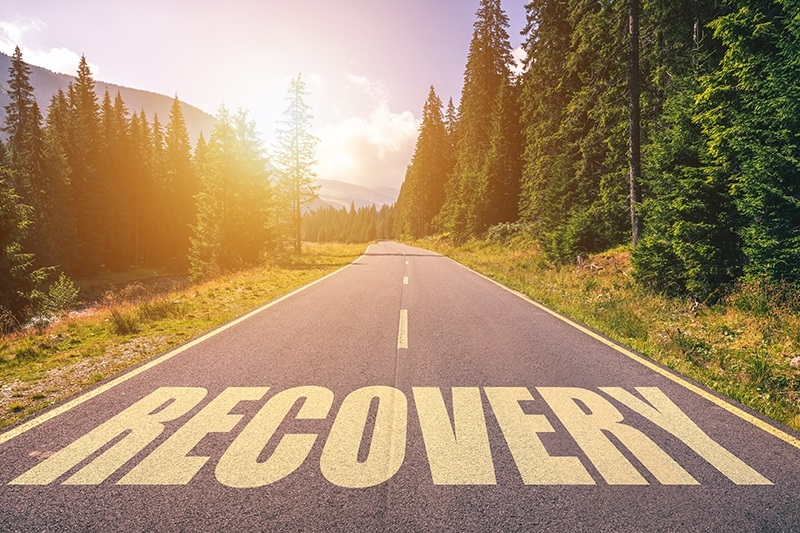 Of course, the big news for the week came with Friday's employment report, which showed payrolls expanding faster than anticipated while the unemployment rate declined further. Nonfarm payrolls rose 1.763 million, while civilian employment, an alternative measure of jobs that includes small-business start-ups, increased 1.350 million. Combined with job gains in May and June, these figures show that we've recovered roughly 40% of the jobs lost in the carnage of March and April.

The best news was that both average hourly earnings and the total number of hours worked rose in July, with earnings up 0.2% and hours up 1.0%. Recently, these two figures have moved in opposite directions. At first, layoffs tilted toward lower-paid workers, which meant average earnings for the remaining workforce were rising while total hours worked fell. Then, as hours rebounded and (disproportionately) lower-paid workers were rehired, the pattern reversed. Now they're rising at the same time.

In addition, recent declines in unemployment claims signal that the improvement in the labor market is continuing. Initial jobless claims came in at 1.186 million in the latest week, 249,000 fewer than the prior week and the lowest level since March. Continuing claims for regular benefits fell 844,000 to 16.1 million, the lowest since April.

First Trust predicted what they thought GDP would be for the third quarter: “It's still early – the initial report on real GDP growth in the third quarter won't be released until October 29 – but plugging all these reports, as well as earlier ones, into our models suggest growth at a 15.0% annual rate.”

But along with faster growth, we're also going to see higher inflation. Broad measures of the money supply are growing rapidly, while the Federal Reserve remains committed to keeping short-term rates low as far as the eye can see. The Fed doesn't think we'll hit its 2.0% inflation target until at least 2023. We think inflation will get there, and beyond before the calendar closes in 2021.

All of this bodes well for the markets. Wall Street is anticipating more growth and more employment. Until we get a reversal in those numbers, we will see continued growth in the markets. The markets are not overvalued for those of you that are fearful.

Equities: US equity markets moved higher last week, pushed upward by earnings, no significantly negative news about Covid-19, and hopes that the second round of stimulus would be completed. The second round of potential stimulus was particularly helpful for small-cap companies, which pushed the Russell 2000 up by nearly 6 percent for the week. The Dow came in second place last week with a gain of almost 4 percent, while the technology-heavy NASDAQ and more diversified S&P 500 both gained about 2.5 percent. Volume on each of the indexes was above average, but this was not unexpected as it was a very busy week for earnings announcements and reactions.