For a self-sustaining recovery to fully catch hold, it is reopening, not additional stimulus needed

With the presidential election just over a month away, prospects for another round of fiscal stimulus seem to be dwindling. The recent death of Justice Ginsburg and the rapidly approaching election have shifted the Senate's gaze and have revealed a strong bias against anything “religious”. But that is not new news for anyone following past elections. Free speech is under attack and this election merely reveals this attitude in so many Americans. Will it affect the economy and markets? Only if it spills into businesses that they need to follow a certain narrative or lose business. We have seen some of this with the Black Lives Matter movement. Whether you agree with the movement, group, or efficacy of the message, it will have an impact on the economy in the future. We just don’t know exactly how yet. For now, we need to look to the election, supreme court, and opening up of the economy for some signs of the future of the markets. 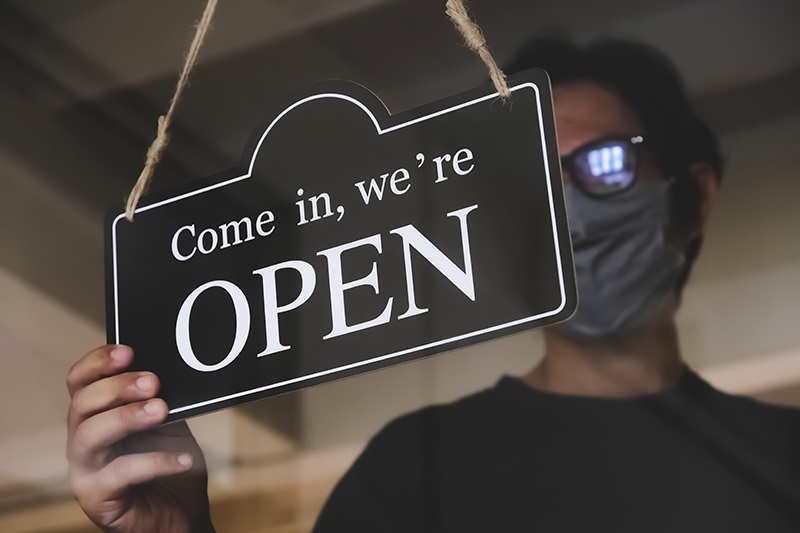 Conventional wisdom is worried that a lack of additional stimulus, and the potential for a drawn-out and contested election, could impede the economic recovery. And some of those fears seem to be reflected in the stock market recently, with the S&P 500 falling 7.9% from its high of 3588 on September 2, as of Friday's close.

While we need to wait for August data on incomes, through July, the Commerce Department's measure of personal income was 4.9% higher than in February, as government transfer payments - which the US borrowed from future taxes - more than fully offset declines in wages and salaries. Think about that for a moment. Even with the end of special unemployment bonus payments, there is likely more money in people's pockets today than there would have been had the pandemic never happened!

Right now, any weakness in the economy is coming from the fact that many sectors (especially service-type activities) remain shut down or lightly used. Hotels are still for the most part empty and restaurants and airlines are struggling.

Spending on goods in July was up 6.1% from February, while spending on the more pandemic-restricted service sector was down 9.3% over the same period. Overall spending (goods plus services) remains down 4.6%. We doubt a full recovery can happen without a rebound in services. Additional checks can't change Americans' wants and desires. Instead, a continued recovery is going to require states to push ahead with reopening in a responsible manner.

Take New York and California. Daily new cases are down roughly 92% and 66%, respectively, from the peak in these states. Deaths are down 99%, and 40%, respectively as well. Yet both still have some of the nation's strictest pandemic-related restrictions in place. This, in turn, has held back their economic recoveries. These states are struggling to pay their bills and yet they play this game with the shutdown. No, they are not protecting people anymore, they are restricting for political reasons.

Just this past week, Florida (7.4% unemployment) and Indiana (6.4%) have fully opened their economies. These states, among many others, had lower unemployment than the national average, mainly because their shutdowns were less draconian.

The competition between states that open and those that don't – at the political, business, sports, school, and even family level – will lead to even more opening of the economy in the months ahead.

For a self-sustaining recovery to fully catch hold, it is reopening, not additional stimulus, that is the key.