When the government forces businesses to close (even if it is for a pandemic), it’s a “taking”

I don’t know what you think of the shutdowns of the economy to “protect” us from the virus. There are opinions both ways and I tend to side with those that have proven that the shutdowns were not necessary, but the debate will continue for years.

When the government forces businesses to close (even if it is for a pandemic), it’s a “taking” in the legal sense. And we can think about $3 trillion in extra federal spending as “just compensation” to businesses and workers for that taking. Basically, we decided to borrow from future generations to stop a virus and save the economy. 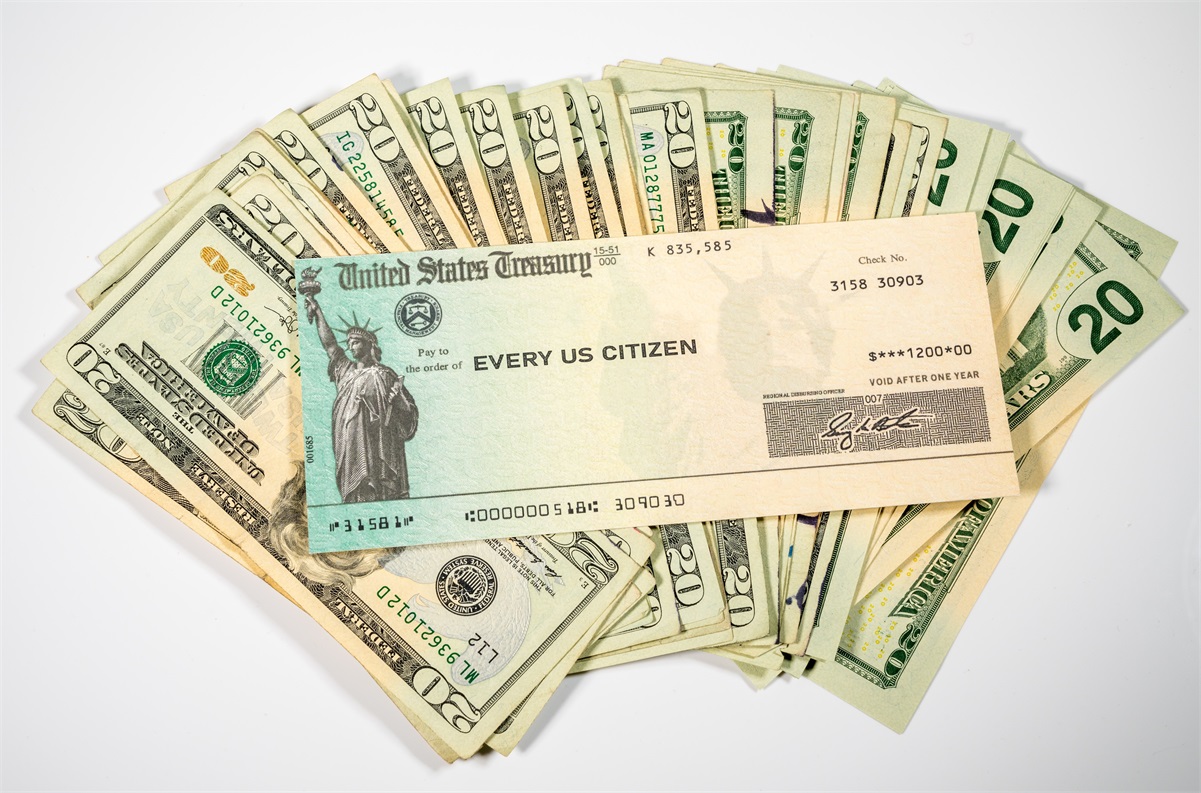 Federal borrowing is already more than 100% of GDP and politicians are debating how much more money to borrow as shutdowns drag on. Again, I do not agree with any more borrowing because the economy each month is improving and jobs are appearing. It is not that I am not compassionate with those that have lost their jobs ( my kids have lost theirs), but I feel that the best move is to help the ailing industries which were damaged by the shutdowns and are being further damaged by states continuing the shutdowns.

The problem is not that we need more money but that we need to fully open the economy with advice on how to protect yourself. Politicians are simply trying to garner support for getting elected under the guise of compassion!

Most of the new funding is disguised as bailouts for states that have poorly managed their finances for years. For example, in Illinois, unfunded pension obligations were roughly $200 billion before COVID hit. Illinois politicians are not letting a crisis go to waste and want to get bailout money now. Those who worry about federal spending and the “moral hazard” of rewarding bad financial behavior by states look at a bailout as a huge mistake. I am one of those that believe that it rewards bad behavior.

The question is: Could there be anything positive that comes from this? What policies could the US put in place to limit the damage to future generations from all this borrowing? If we are asking our children and grandchildren to pay for this, are there things we can do that boost growth and limit the odds of more bailouts ahead?

Well, I believe there are. First, the Treasury should issue 50- and 100-year Treasury bonds to finance Coronavirus debt. While the virus will pass, the economic costs will not and should be financed over a long period of time. One of the reasons this has not happened already is that, in the normal budget process, issuing longer-term debt at higher interest rates than short-term borrowing rates increases debt costs and therefore total government spending.

This takes away short-term budget dollars that politicians hope to spend on other things, so they don’t like it. But these days, nobody in Washington, D.C. seems to care about adding to spending. So, lock-in the financing costs for decades to come. After all, that’s realistically how long it will take to pay it back. Second, if US taxpayers are going to bail out states, we should force states to change policies so bailouts are less likely in the future. This means the President and Congress should ask for three changes in the way state and local governments manage their affairs. Taxpayers should demand that states immediately shift to defined contribution pension plans (like 401-K’s) from defined benefit plans. The private sector has already done this; states should too. It limits the liabilities of state and local governments and pushes government workers to think more about their own retirement rather than putting the burden on taxpayers.

If taxpayers are going to bail out Illinois for running up $200 billion of unfunded pension debt, they deserve to know it won’t happen again. Taxpayers should require any states getting a bailout to provide universal state-wide school-vouchers so that parents can choose where their kids go to school with the property taxes they already pay. Right now, private schools in many states are open for in-person education, while public schools are not. The incentives are all wrong and vouchers will adjust those incentives.

Any state that gets a bailout should be forced to pass a Right-to-Work law and follow Wisconsin’s example of making Union dues truly voluntary, with no gimmicks about when a worker has to give the notice to stop paying dues. Unions support more pay and bigger pensions for government workers with campaign donations to government officials. This helped create the budget problems that state and local governments currently have today, and government workers have not been hit as hard by shutdowns as private-sector workers.

If taxpayers need to spend $1 trillion to bail out state and local government for decisions made prior to (and during) COVID, and these states are unwilling to open up their economies today, these states should be willing to make changes that will limit the chances of similar problems recurring in the future. And if Washington, D.C. made these changes a requirement to receive bailouts, it would help offset the financial burden that federal taxpayers are being asked to shoulder. Any bailouts should come with conditions. Every bailout of banks in 2008/09 came with conditions, why shouldn’t states be required to do the same?

Equities: All four of the major US indexes broke their respective winning streaks and moved lower over the course of the previous week. Unlike previous weeks that saw the NASDAQ holding up better than the other indexes in a decline, the NASDAQ reversed course and led the way lower last week. The Dow would have seen significantly worse performance were it not for the Apple price split that went into effect on Monday. Overall, volume was higher than expected for summer trading the week prior to the Labor Day holiday.

Worried about the current downturns in the markets? The biggest reason is that traders will always take a break in buying and sell for profits. The economic news and corporate news has been stellar. We will see third-quarter earnings next month so the markets may stall for a bit until they can see the results of those earnings. Not to panic as the underpinnings of the market are strong. Great time to add to investments.