“The tragedy of the COVID-19 pandemic appears to be entering the containment phase. Tens of thousands of Americans have died, and Americans are now desperate for sensible policymakers who have the courage to ignore the panic and rely on facts. Leaders must examine accumulated data to see what has actually happened, rather than keep emphasizing hypothetical projections; combine that empirical evidence with fundamental principles of biology established for decades; and then thoughtfully restore the country to function.” 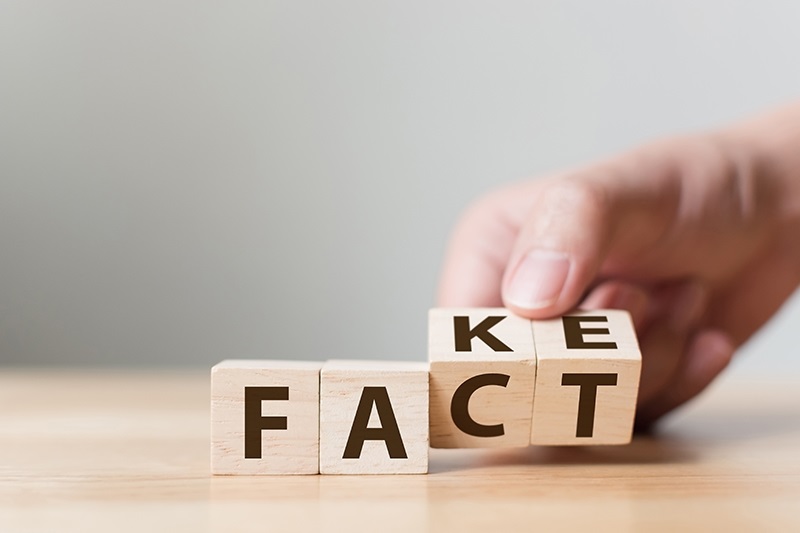 Scott W. Atlas, MD, is the David and Joan Traitel Senior Fellow at Stanford University’s Hoover Institution and the former chief of neuroradiology at Stanford University Medical Center. He gives us five key facts that are being ignored by those who are in power, and even doctors who are our pundits for this virus. I present this to you because I want you to know the facts and why I still feel very positive about the economy and markets going forward.

Fact 1: The overwhelming majority of people do not have any significant risk of dying from COVID-19.

The recent Stanford University antibody study now estimates that the fatality rate if infected is likely 0.1 to 0.2 percent, a risk far lower than previous World Health Organization estimates that were 20 to 30 times higher and that motivated isolation policies.

Of all fatal cases in New York State, two-thirds were in patients over 70 years of age; more than 95 percent were over 50 years of age, and about 90 percent of all fatal cases had an underlying illness. Of 6,570 confirmed COVID-19 deaths fully investigated for underlying conditions to date, 6,520, or 99.2 percent, had an underlying illness. If you do not already have an underlying chronic condition, your chances of dying are small, regardless of age. And young adults and children in normal health have almost no risk of any serious illness from COVID-19.

We can learn about hospital utilization from data from New York City, the hotbed of COVID-19 with more than 34,600 hospitalizations to date. For those under 18 years of age, hospitalization from the virus is 0.01 percent or 11 per 100,000 people; for those 18 to 44 years old, hospitalization is 0.1 percent. Even for people ages 65 to 74, only 1.7 percent were hospitalized. Of 4,103 confirmed COVID-19 patients with symptoms bad enough to seek medical care, Dr. Leora Horwitz of NYU Medical Center concluded: "age is far and away the strongest risk factor for hospitalization." Even early WHO reports noted that 80 percent of all cases were mild and more recent studies show a far more widespread rate of infection and a lower rate of serious illness. Half of all people testing positive for infection have no symptoms at all. The vast majority of younger, otherwise healthy people do not need significant medical care if they catch this infection.

Fact 3: Vital population immunity is prevented by total isolation policies, prolonging the problem. We know from decades of medical science that infection itself allows people to generate an immune response — antibodies — so that the infection is controlled throughout the population by “herd immunity.” Indeed, that is the main purpose of widespread immunization in other viral diseases — to assist with population immunity. In this virus, we know that medical care is not even necessary for the vast majority of infected people. It is so mild that half of the infected people are asymptomatic, shown in early data from the Diamond Princess ship, and then in Iceland and Italy. That has been falsely portrayed as a problem requiring mass isolation. In fact, infected people without severe illness are the immediately available vehicle for establishing widespread immunity. By transmitting the virus to others in the low-risk group who then generate antibodies, they block the network of pathways toward the most vulnerable people, ultimately ending the threat. Extending whole-population isolation would directly prevent that widespread immunity from developing.

Fact 4: People are dying because other medical care is not getting done due to hypothetical projections. Critical health care for millions of Americans is being ignored and people are dying to accommodate “potential” COVID-19 patients and for fear of spreading the disease. Most states and many hospitals abruptly stopped “nonessential” procedures and surgery. That prevented diagnoses of life-threatening diseases, like cancer screening, biopsies of tumors now undiscovered, and potentially deadly brain aneurysms. Treatments, including emergency care for the most serious illnesses, were also missed. Cancer patients deferred chemotherapy. An estimated 80 percent of brain surgery cases were skipped. Acute stroke and heart attack patients missed their only chances for treatment, some dying, and many now facing permanent disability.

Fact 5: We have a clearly defined population at risk who can be protected with targeted measures. The overwhelming evidence all over the world consistently shows that a clearly defined group — older people and others with underlying conditions — is more likely to have a serious illness requiring hospitalization and more likely to die from COVID-19. Knowing that it is a commonsense, achievable goal to target isolation policy to that group, including strictly monitoring those who interact with them. Nursing home residents, the highest risk, should be the most straightforward to systematically protect from infected people, given that they already live in confined places with highly restricted entry.

The appropriate policy, based on fundamental biology and the evidence already in hand, is to institute a more focused strategy like some outlined in the first place: Strictly protect the known vulnerable, self-isolate the mildly sick and open most workplaces and small businesses with some prudent large-group precautions. This would allow the essential socializing to generate immunity among those with minimal risk of serious consequence, while saving lives, preventing overcrowding of hospitals and limiting the enormous harms compounded by continued total isolation. Let’s stop underemphasizing empirical evidence while instead doubling down on hypothetical models. Facts matter.