Entrepreneurs have their work cut out for them

Turning off the global economic light-switch, and then turning it partially back on, has sent shockwaves through economic data that, while anticipated, have been jaw-dropping in both directions. 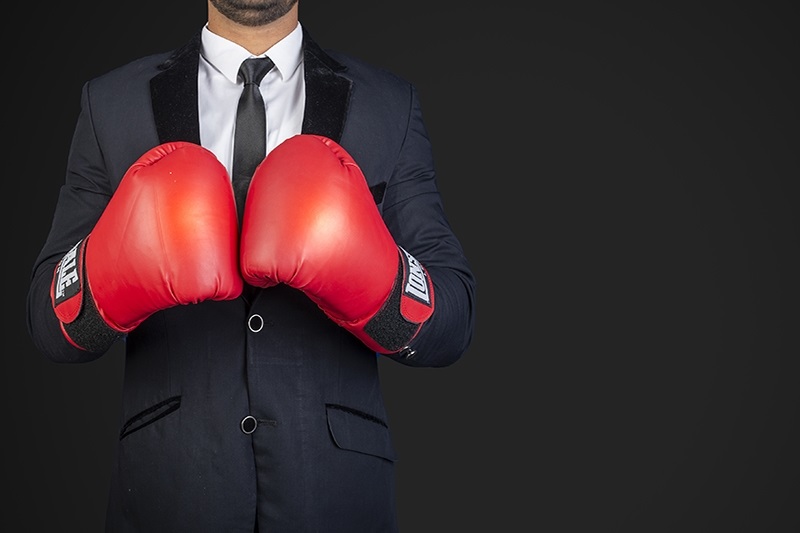 This week we'll get some fresh numbers on home sales, orders for durable goods, and personal income and spending, and we expect it to be a mixed bag. Existing home sales are counted at closing, so the data for May was very weak, as closings in May reflect contracts signed in the lockdown months of March and April. New home sales in May should be better because those are counted when contracts are signed, and lockdowns had been relaxed. New orders for durable goods should also look better after a 31.5% drop, combined, in March and April. Business investment plans froze during the lockdown and, in some cases, previously-made orders were canceled. Now, orders should start to revive.

But the oddest report this week is going to come on Friday when we get personal income and spending data for May. Remember, personal income surged in April, rising 10.5%. Normally, increases in personal income are a good sign, but not this time. Both private-sector wages & salaries and small business income plummeted.

Personal income soared in April because the government handed out checks (transfer payments), mostly in the form of one-time payments to taxpayers, but also through increased unemployment benefits. In other words, the US borrowed from future generations to keep income up for the current generation during the COVID shutdown.

But while transfer payments boosted income, spending fell for two reasons. First, people were locked inside, which restrains spending. And, second, many stores, restaurants, bars, theaters, and all kinds of other businesses, were closed anyway. The result: the savings rate surged to 33%, the highest level on record going back to at least 1959. Before this, the highest saving rate for any month before April was 17.3% in May 1975. 75% of the burst in savings came from government transfer payments.

But what happened in April was a fluke that should reverse in May, as the one-time IRS payments dwindle and consumer spending rebounds. What happened was artificial, due to the economic shutdown and government reaction. While some of the rise in savings is pent-up demand, this savings rate is artificial and reflects borrowing from the future. The shutdown destroyed wealth, and importantly, wealth-creating capacity. The artificially high savings rate should not be taken as a sign that all will be well.

Ultimately what matters is how much private-sector income revives, and how quickly. The early stages of the recovery will look like a "V," but we still anticipate a full recovery is years away: real GDP won't hit the level of late 2019 until at least the end of 2021; the unemployment rate won't be back down to 4.0% or below until 2023.

Entrepreneurs and innovators made great strides in the past few decades. Now, they have their work cut out for them digging out of the hole created by the shutdowns. Future growth will depend on how rapidly the government can end the lockdowns, and unwind the extraordinary measures taken over the last few months.