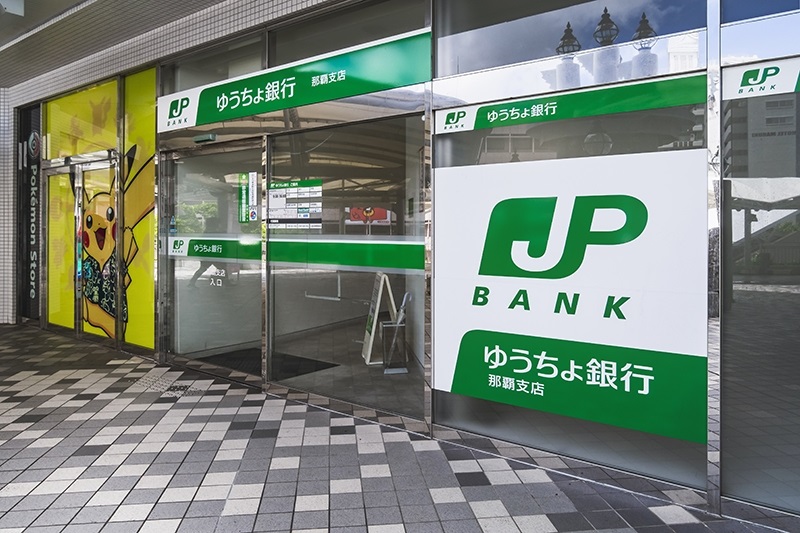 Fear of A Rising Power in Asia... It’s deja vu

Thirty years ago, many in the US were in fear that a rising power in Asia was on the verge of eclipsing the US. Now it’s China, back then it was Japan. Back in the late 1980s Japan had become the second-largest economy in the world after the US and seemed like a juggernaut that couldn’t be stopped. Many center-left economists thought that the post-World War II experience of Japan proved that industrial policy could work, with the government picking winners and losers and making sure favored industries and companies always got the credit they needed to grow.

They were eager to bring that approach to the US. History, however, had other plans. Japanese government policies bottled up capital in favored industries and pulled it away from widespread entrepreneurship. This meant the massive savings generated by Japanese workers were misallocated into a limited pool of domestic assets, with capital gains tax rates that favored listed stocks and drove up real estate prices. The result was dual massive bubbles, with stocks far more overvalued than US stocks were in 2000 while Japanese real estate was far more overvalued than the US was in 2005.

As a sign of how large that bubble was, the Nikkei is still about 40% below the high set in 1989. That peak in asset prices also coincided with a dramatic slowdown in economic growth that has lasted thirty years. To put an exclamation point on that, the Japanese real GDP fell at a 6.3% annual rate in the fourth quarter of 2019. This was before any impact from the coronavirus and the largest quarterly decline in six years.

While pandemics are serious and scary, the real cause of the drop was a national sales tax hike from 8% to 10%. Real GDP is now down 0.4% from a year ago. It’s deja vu. Japan keeps trying over and over again to boost economic growth with government policy – a combination of high government spending, high budget deficits, high taxes, quantitative easing, and, beginning in 2016, negative interest rates.

Does that sound exactly like what policymakers in Europe have tried, but more of it and for longer. None of this has worked, and it won’t work in the US, either. Not now, and not if we eventually go into a recession, which, thankfully we don’t foresee anytime soon. In contrast to Japan, the US has lower taxes, lower (but still too high) government spending, a central bank that maintains positive short-term interest rates, and a much healthier economy, with equities at or near record highs while the jobless rate heads toward what could be the lowest unemployment rate since the Korean War.

Instead of more of the same, we think Japan would benefit from shifting the mix of policies toward the supply side, with big tax cuts on business investment and profits, and ending negative interest rates like Sweden just did. And, given a falling population, this could be coupled with much larger tax deductions for parents. Meanwhile, instead of raising the sales tax, with longterm interest rates at essentially zero, Japan should take a page from Great Britain’s history and convert their debt into “perpetual” securities (called “consols”), paying whatever interest rate the market demands (near zero!) but without the need to repay principal. Don’t hold your breath waiting for this kind of policy shift. Instead, Japan looks poised to continue to muddle through continuing to believe that government can manage economic growth and not trusting entrepreneurs and freedom. Unless Japan starts trusting supply-side policies instead of demand-side fallacies, they will continue to be doomed to make the same mistakes.

The point of bringing this up is that so many politicians think the policies of Japan are what we should have. We see it clearly during an election year. I don’t understand why politicians do not see that our strong economies and not the result of anything that the government can do but how the free markets operate when left alone. A free-market capitalist structure, although not perfect, is the best economic structure ever created and the US is the only economy in the world that has continued to go back to it when things just simply do not work otherwise.

Equities: US equity markets posted solid gains for the second week in a row last week as investors shrugged off a large spike in Covid-19 cases, caused by a change in sickness reporting methods. Volume remained average on a weekly basis, but on Monday we did see the lowest volume day that we have seen so far in 2020.