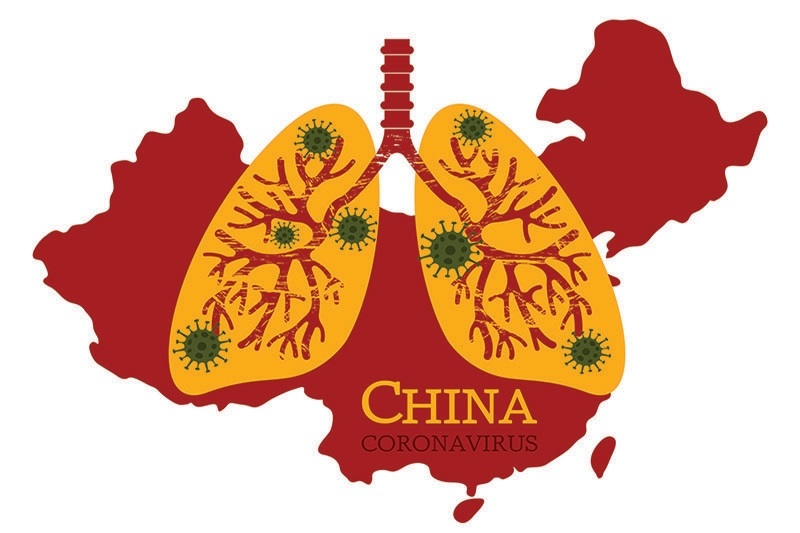 Fears about the coronavirus knocked down equities last week

Fears about the coronavirus knocked down equities last week, while a flight to safety brought the yield on the 10-year Treasury down to 1.51% at the Friday close versus 1.69% the week prior and 1.92% at the end of 2019. The consensus in the futures market is that the Federal Reserve will cut the federal funds rate by 50 basis points this year. We think that is ridiculous!

The economy doesn’t need rate cuts. Rate cuts won’t fight uncertainty, and certainly won’t stop a virus. Last Thursday’s GDP report showed that the economy grew at a 2.1% annual rate in the fourth quarter, in spite of an unusually large slowdown in the pace of inventory accumulation. Real GDP was up 2.3% versus a year ago. This morning, the January ISM manufacturing index rose back into expansionary territory, suggesting that the recovery is on solid footing. Auto sales, too, look healthy, and our early read on Friday’s jobs report is that nonfarm payrolls will be up a respectable 165,000.

We repeat, none of these data suggest a need for rate cuts. Investors - as well as the Fed - need to realize that rate cuts aren’t going to “fix” economic growth. Europe went to negative interest rates and more QE, and not only did economic growth fall behind the US, but so did stock market returns.

From October 2015 through September 2019 the Fed shrank its balance sheet while the European Central Bank became even more accommodative. What happened? The S&P 500 rose 55% over that period while the Euro Stoxx 50 was up just 16%. In other words, it’s clear that negative rates and more QE don’t help the economy create growth!

While we doubt politicians and the Fed actually understand that reality, we do think worries about global growth will subside and the Fed will most likely keep the stance of monetary policy steady, with neither rate hikes nor rate cuts, while it gradually lifts the size of the balance sheet like it did (but didn’t need to) late last year. That said, it is not the Fed that will drive stocks in the year ahead, but profits, which continue to grow. US equities looked cheap to us a month ago, and higher profits have them looking even cheaper today. It’s another great buying opportunity.

One additional point: The 10 year Treasury yield moving down is another opportunity for investors to sell bonds because these rates will not continue to move down for reasons I just explained. Sell your bonds!! It is not common to be given 2 very attractive opportunities to sell bonds such as we have had in the past 12 months.

In total, according to Factset, 45 percent, or 225, of the S&P 500 component companies have reported results so far this reporting season. Of the 225 companies that have reported, 69 percent have beaten earnings expectations, while 10 percent have met expectations and 21 percent have fallen short. Revenues have been a more difficult hurdle, with only 65 percent of companies having beaten expectations, while 35 percent have fallen short. The overall blended earnings growth rate is currently -0.3 percent, which is a good improvement from the -1.9 percent we saw last week and the expected -1.6 percent we saw at the end of last year. Technology was the primary driving force behind the positive direction of the movements last week in the earnings growth rate with Amazon, Apple and Microsoft doing most of the heavy lifting.

Equities: With fears of the coronavirus spreading quickly and having a potentially negative impact on the global economy, it was not surprising to see the US financial markets move lower last week. The interesting part of the move last week was that it was done on just average weekly volume. This indicates that there was not a significant number of investors who decided to bail out of the markets and move toward the safety of cash, but rather, a more muted de-risking of investments took place.