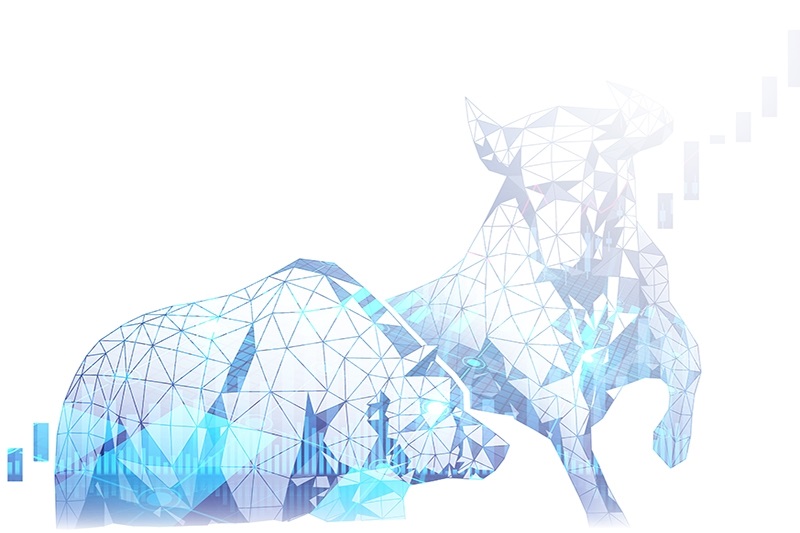 A year ago, I projected the S&P 500 would hit 3100 at the end of 2019. In spite of the downturn in equities in the fourth quarter of last year, we didn’t see a recession coming and our model for estimating fair value for the stock market was screaming BUY.

At mid-year, seeing the economic and trade-policy stars aligning for further growth, I told you that I thought the market would move up more than I had projected at the beginning of the year. At a Friday close of 3169, I was only 2.6% below that level with 16 days to go.

For 2020, despite the gain of 2019, I remain bullish for the market. My prediction for next year is a gain of 15%. The first consideration we make when forecasting the stock market is whether we see a near-term recession. This step is important because even if the stock market is undervalued relative to long-term norms, a recession would almost certainly send equities lower in the short term; stocks would go from undervalued to more undervalued.

Needless to say, most economists don’t see a recession anytime soon. The economy is still adapting to lower tax rates and monetary policy remains loose. In addition, home builders are still generating too few homes given our population growth and scrappage rates, while banks are sitting on ample capital.

The second step, and usually the most important one, is to look at profits in American corporations. The model takes the government’s measure of profits from the GDP reports, divided by interest rates, to measure fair value for stocks. Our traditional measure, using a current 10-year Treasury yield of 1.85% suggests the S&P 500 is grossly undervalued. However, we think long-term interest rates are headed higher and this change can have a large effect on the model’s assessment of fair value.

Predicting interest rates can be tricky and my assessment for the rise in interest rates has been faulty due to the Fed’s insistence at keeping interest rates low despite the dramatic growth in the economy. That being said, I think the 10-year Treasury yield will finish the year at 2.5%. Using 2.5% (instead of 1.85%) suggests an S&P fair value of 3775. In other words, we should finish 2020 with more room for the bull market to keep running.

The most likely outcome of the election is the maintenance of a Republican Senate and Trump winning the presidency. This ensures that the tax cuts remain in place without any radical new entitlements or expansions of the entitlements already in place. Like I said last year, this will probably be one of the most optimistic forecasts you’ll see in the press, if not the most optimistic one of all. But, in the end, it is better for me to tell you what I think is going to happen, without altering the projections instead of running with the safety of the herd. Last year I told you that the year ahead should earn substantial rewards. My advice remains the same. The bull market is not yet done.

News that a trade deal was very close to being reached made headlines on Thursday last week. On Friday, it was announced that China and the US had officially agreed to a Phase 1 trade deal. These details remained elusive throughout the trading day on Friday and could have been one of the reasons we did not see a significant market move higher on the announcement. What we know about the trade deal:

· The current 25 percent tariffs on $120 billion of US imports from China has been cut to 7.5 percent

· China has agreed to purchase US goods, both agricultural and manufacturing goods