Is The Market Telling Us To Be More Optimistic?

We’ve seen some dramatic market action over the last two months in the stock. A nearly 11-year bull market (based on traditional models) turned into a bear market in less than four weeks, the fastest on record. From its high on February 19, the S&P 500 fell more than 35% to its March 23 low. It then bounced more than 25% off the bottom over the next three weeks. 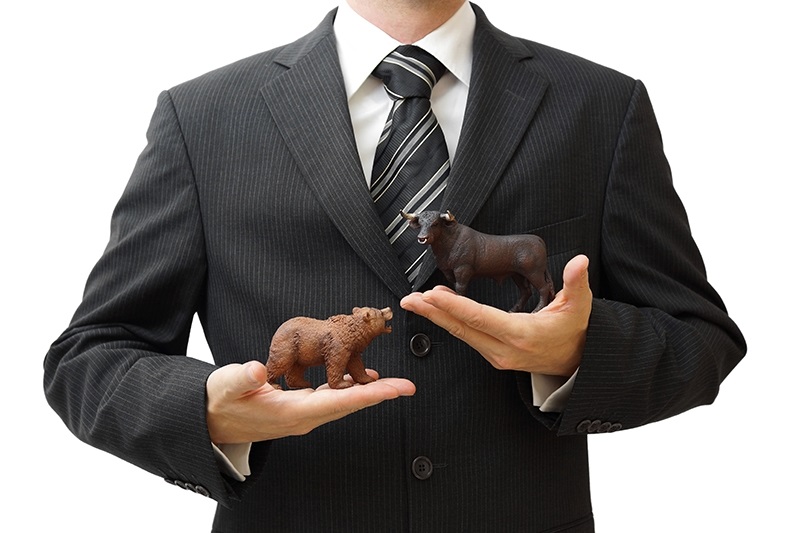 Since then we’ve had up days and down days, but the market has mostly held its ground.

It is telling frightened investors to be more optimistic. “What’s that?” you ask. “The market is trying to communicate with me… and it’s advising me to look on the bright side?” Yes, it is. And it has a long history of being more right than wrong. Yet as Dalbar studies indicate, investors don’t listen and have results in the market that are 40% of the market returns. 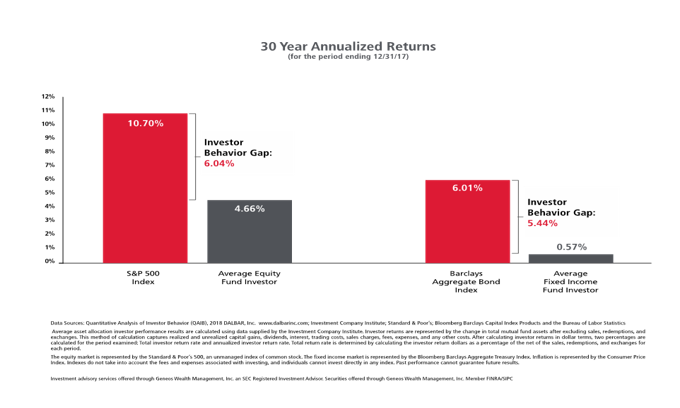 They care about what lies ahead. And the market’s gyrations reveal their strong convictions. Many people, for example, were surprised by the sharp downturn that began – and even accelerated – weeks before the coronavirus became widespread or business establishments began shutting down. Investors were looking ahead, saying the coronavirus would be terrible for the economy, retail sales, and corporate profits. And they were right.

As the virus spread and the death toll mounted – and Dr. Anthony Fauci correctly predicted that the worst still lay ahead – the market rallied furiously. The same folks were mystified again. How could the market jump so high when the health and business news was unremittingly bad? Again, the market was looking forward and indicating that better-than-expected economic developments lie ahead. Yet many remain unconvinced. Turn on CNBC and you’ll find that financial commentators are divided about the economic outlook. Some believe we’ll get a V-shaped recovery. Others believe we’ll get a flatter, U-shaped one.

(End-of-the-worlders insist, as they do every year, that we’re on the cusp of the Greater Depression. Personally, if I’m going to watch reruns, I prefer Seinfeld or Bugs Bunny.)

The market is indicating you should side with the optimists. Yes, the National Bureau of Economic Research, the official arbiter of the U.S. business cycle, has not even declared a recession yet. It doesn’t matter. Everybody already knows we’re in a severe contraction, easily the biggest since the 1930s. What makes this one different is that it didn’t develop due to worsening business conditions. The government imposed this one, telling workers and consumers to stay home. Those furloughed can return to work when the lockdown is over.

(The exception, of course, is small companies that can’t re-hire because they didn’t make it, even with federal assistance.) Consider beach communities up north. Every winter, local retailers, bars and restaurants shut down. In the spring, they ramp up again, with some old employees and some new ones. Or consider the return of veterans after World War II. The U.S. economy quickly absorbed the 16 million Americans who served. Our economy today is much larger, more dynamic, and more technologically advanced, making it easier to put people back to work. Especially since we have an unprecedented fiscal stimulus and virtually limitless central bank support.

Note also that we have officially turned the corner on the pandemic. Cases are down. The death rate is lower. And COVID-19 fatalities are projected to fall to close to zero by early summer. Testing is improving too. As it becomes more widely available, we will be able to identify the infected as well as those who’ve recovered, making them no longer vulnerable to the virus or a risk to others.

Right now, millions of scientists and technicians are running tens of thousands of experiments on this virus. We will have an effective treatment and a vaccine sooner than most people – including the “experts” – expect. That is what the market is saying.

In a few weeks or months – as events unfold and new facts develop – it may well say something else. The market reflects the conviction of tens of millions of knowledgeable, self-interested investors. It always speaks loud and clear. Right now, it is telling investors to be more optimistic. And it is generally correct. My question for you is, “Are you listening?”

Understand that if the information and the environment change, the market will reflect that. For now, stay the course and stay invested in stocks, mutual funds, and managed accounts with most (80% or more) in stocks. This is the best value of all investments currently. Even if the markets are volatile for the next month, the conditions favor a strong upturn over the next six months. So, go out, take that walk or go fishing or hiking and, for now, keep social distancing, but know that it is time to be positive because we are now on the other side of the curve.

Join Our Market Commentary or add a friend!