As we near the end of the third quarter, key economic reports will be released that will influence our forecast for third-quarter real Gross Domestic Product, (GDP). It will be a very strong quarter. The expectation is for a 25% "annualized" growth rate in Q3. Using just the data that have already come in so far, the Atlanta Federal Reserve Bank's GDP Now Model says 30%. Either would be a record quarter for the US economy, but still an incomplete rebound from the shutdown collapse in the first half of the year. This week's industrial production, retail sales, housing starts, and a weekly report on unemployment insurance are on tap. 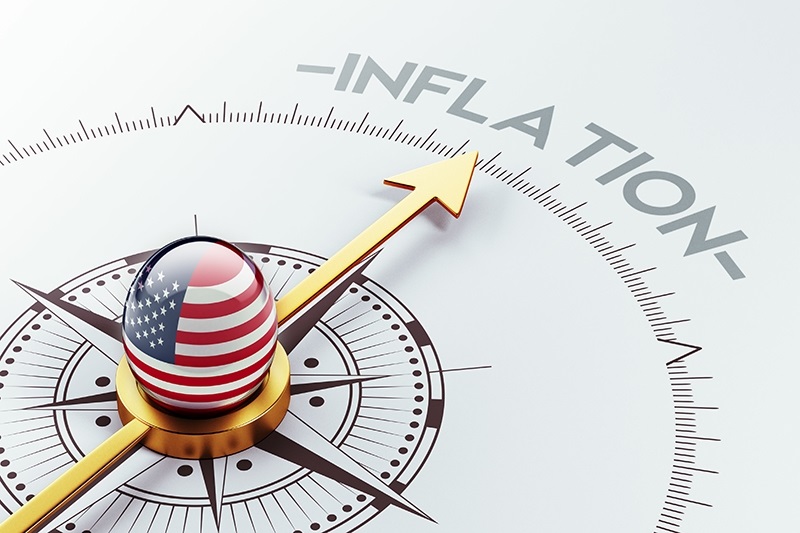 Also this week, the Federal Reserve will hold a two-day meeting, which ends on Wednesday. The Open Market Committee will revise its economic forecasts, reveal its expected path of short-term interest rates, and Chairman Powell will hold a post-meeting press conference.

The focus should be on the Fed's willingness to let inflation run higher than its 2.0% target to make up for periods when it has run below 2.0%. For the record, this is not a new policy. The Fed has talked about it for years. But what does it really mean? The Fed's favorite measure of inflation, the PCE deflator, has grown at a 1.5% annual rate in the past ten years. So, in theory, the Fed could let it grow at an annual rate of 2.5% for the next ten years and claim consistency. And because the Consumer Price Index typically grows faster than the PCE deflator, that could mean the Consumer Price Index, (CPI) increases at about a 2.75% annual rate.

Meanwhile, consumer spending has revived much faster than production, with retail sales up 2.7% versus a year ago in July, while industrial production is down 8.2%. The reason for the gap is unprecedentedly generous government transfer payments, which, in the four months ending in July, were up 77% versus a year ago. You show us a country where people can spend more without producing more, and we'll show you a country that is heading for faster inflation.

But with the Fed willing to let inflation rise, we don't think it's going to lift short-term interest rates anytime soon. This, in turn, will hold the entire yield curve down. At least for the near- to medium-term. Which means that bonds will continue to be a horrible investment.

But what happens if, as we expect, inflation has clearly and persistently outstripped the Fed's long-run 2.0% target? Will the Fed act to bring it back down? Will it let it run? The Fed has embarked on a dangerous game. Let's hope they have not forgotten the hard lessons learned from the late 1960's through the early 1980's. For now, rates will stay low. But no country can print its way to prosperity, nothing is free. The stakes are very high. I will get back to you on the meeting and what to expect in the coming weeks.

For now, we have had a slight drop in the markets. This is temporary as the economy continues to improve. I am sending all of you an independent study on what the Biden tax policy will be just to help you understand the facts behind his policy, without a political bent.