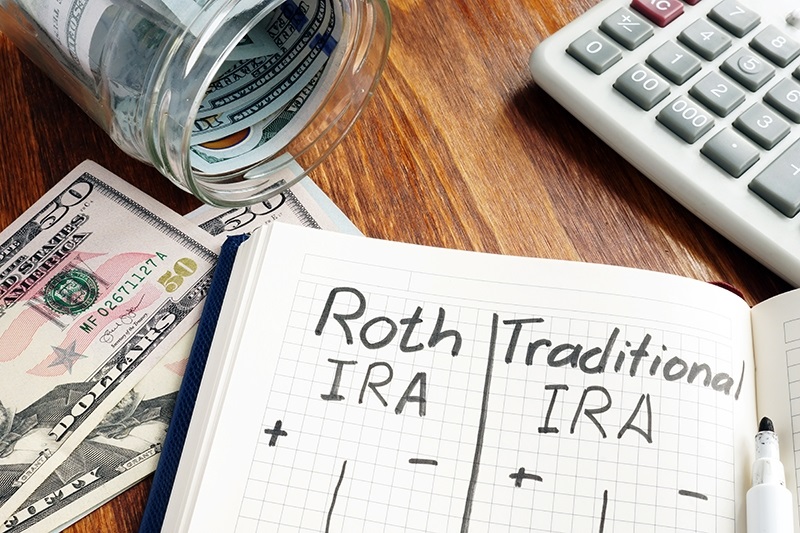 The Federal Reserve is set to make its first policy statement of the year on Wednesday, so this is as good a time as any to reiterate our view that the Fed is likely to keep short term interest rates steady through 2020 and, while pressures will build, the Fed seems content to hold them steady next year, as well. We still think monetary policy is far from tight, and the economy could easily withstand higher short-term rates.

Nominal GDP – real GDP growth plus inflation – is up 3.8% from a year ago, and up at a 4.8% annual rate in the past two years, figures consistent with higher short-term rates. But the Fed is very unlikely to raise rates given its fear of an inverted yield curve, its desire to see a period of inflation in excess of 2.0%, and its propensity to always find something going on elsewhere in the world that could, at least theoretically, lead to slower growth.

Last year it was political wrangling over Brexit, fears of a trade war with China, and slower growth abroad. This year it could be Brexit again, and perhaps the coronavirus coming from China. Meanwhile, with equities so much higher than a year ago and the economy growing at a moderate pace, the Fed will lack a justification for cutting rates. If you remember the QE (Quantitative Easing) that was done during the Obama years and was halted in 2014. Since then the S&P 500 is up 66%. By contrast, the Euro STOXX 50 is up only 25%. What makes this so important is that it flies in the face of the theory that QE is behind the increase in equity prices.

While the Fed pulled back, the European Central Bank continued expanding its balance sheet and even implemented negative interest rates in an attempt to stimulate the Eurozone economy. If QE and negative rates were so powerful, it should be US equities that lagged, not European equities. It also suggests the Fed doesn’t need to flood the markets with cash and force interest down. There were still $1.49 trillion in excess reserves in the financial system at the end of 2019, and the banking system is far better capitalized than it was before the financial crisis.

When short term interest rates started periodically spiking upward in mid-September, the Fed had three possible courses of action. First, it could have let the free market work. No banks were going bust because of a temporary lack of liquidity; it just meant those in need of liquidity had to pay a high price so they wouldn’t run afoul of tough financial regulations. Maybe some financial institutions needed to unwind positions that ate up cash.

Second, the government could have adjusted the very stringent liquidity regulations put in place after the financial crisis. These rules lead to temporary shortages of reserves when companies remove deposits to make large tax payments, participate in large Treasury auctions, or when hedge funds attempt to borrow more money from banks. Loosening the rules would have quickly made more cash available!

Or third, the Fed could decide to start increasing its balance sheet again because that would increase its power. Of course, the Fed picked Door #3. In the end, it behaved in a just as self-interested way as people do in the private sector. Except policymakers are doing it with other people’s money, not their own. We don’t agree with more QE or it’s supposed impact. It is always better to leave the economy alone and let the natural forces rule the markets. That being said the Fed will not get in the way of a continued economic recovery.

The Setting Every Community Up for Retirement Enhancement Act or the SECURE Act was signed into law last month, and the new legislation offers significant retirement income planning changes.

The first is the change to required minimum distributions (RMDs). RMDs will begin at age 72 rather than age 70 ½. It will be simpler to explain because we'll be working with round numbers and the "half birthday" is not relevant going forward. Second, it opens up the potential for an additional couple of years of Roth conversions in order to bring down those eventual RMDs. Keep in mind that anyone who reached 70 ½ in 2019 or prior stays on the old rules.

The second major change is the ability for anyone who is currently employed to contribute to an IRA. IRA contributions are no longer capped by age. So, if you’re 74 years old, and you have earned income on your return (or your spouse has earned income), you'll be eligible to contribute to a traditional IRA. Of course, traditional IRAs were the only retirement savings vehicle that had that limitation in the past.

There will be opportunities for clients who are employed part-time now that they don't have required minimum distributions until age 72. For example: (they have a little bit of earned income coming in, but they're living mostly off non-qualified investments.) If that's the case, oftentimes you might have the ability to make an IRA contribution and qualify for a savers credit. Those clients can often look poor on paper, which may qualify them for that thousand dollar tax credit.

The third change is probably the most significant big-picture change for retirement income planners, and that is the change to stretch IRAs. The stretch IRA has now been limited to 10 years. If your client inherits an IRA and the death of the original account owner occurs after 2020, that money is going to have to come out within 10 years. You can do it all in any one year along that 10-year track. Sometimes you may want to lump it into a few years. Other times you may want to stretch it out over a 10-year period. However, at 10 years, it all has to be gone.

This change also impacts Roth IRAs. While Roth IRAs have always been an incredible legacy vehicle, the fact that the stretch IRA is capped on the traditional IRA side will make Roths more attractive, because if a Roth is inherited, it's not going to bump a higher-income beneficiary into an even higher tax bracket. For a lot of mass-affluent and lower-affluent individuals, we're going to find life insurance to actually be much more attractive relative to a Roth than it has been in the past because the distribution period for the Roth is also limited to 10 years.

One instance this may hold true is if you are a conservative-to-moderate investor who is unlikely to be aggressively invested in the Roth anyway, and you may have other actual insurance needs (particularly long-term care.) So, when you have a situation where the Roth is not likely to dramatically outperform from an investment perspective and you have insurance needs that are well met by life insurance or long-term care riders on life insurance, I think you're going to find that life insurance actually stacks up a lot better post-SECURE act against a Roth IRA than it has in the past. We're going to see that evolve in the industry as more planning software companies make updates to include these law changes and make a fair comparison that takes into account all the situations where a Roth is clearly better and situations where life insurance is clearly better.