One of the best economic debates that are happening right now isn't between Republicans and Democrats or liberals versus conservatives, it's between policymakers who want to go full steam ahead with as much fiscal and monetary "stimulus" as possible and center-left economists who worry about the economic effects of over-stimulating the economy. 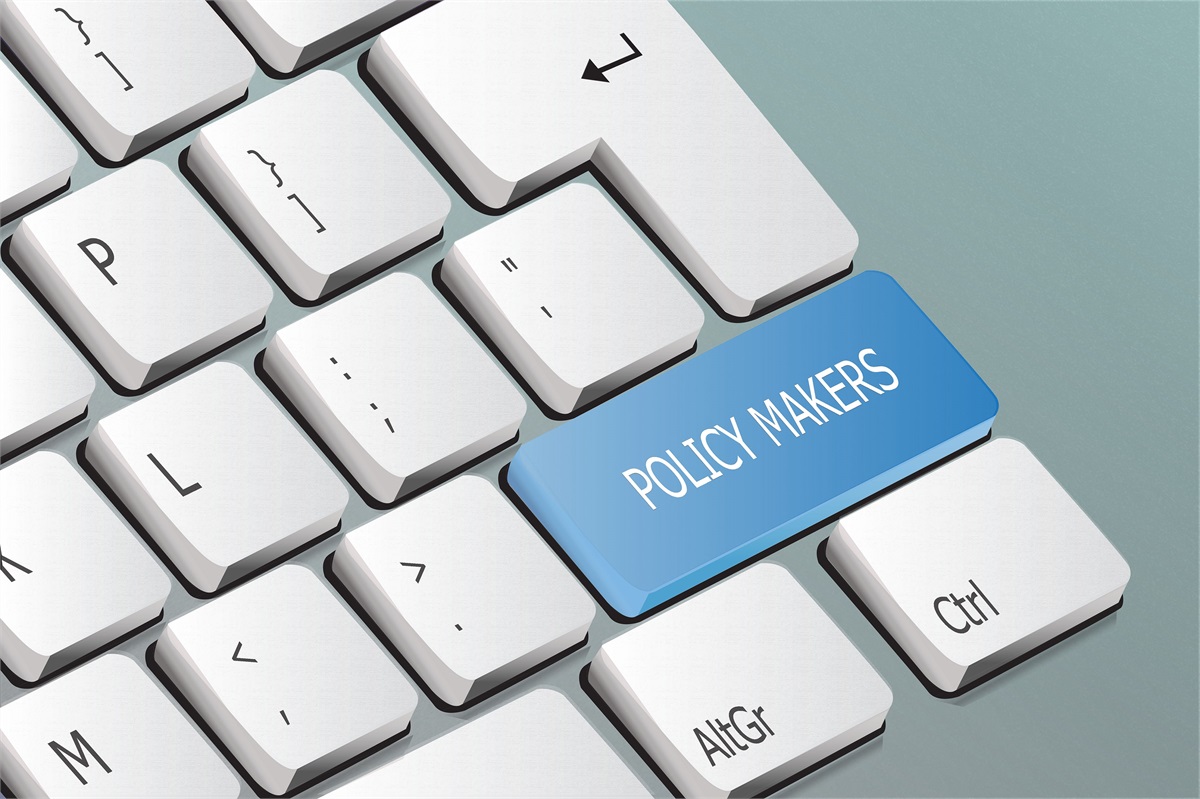 In one corner we have President Joe Biden and Fed Chief Jerome Powell. Biden signed a $1.9 trillion stimulus bill back in March and is asking for more than $4 trillion in additional measures. Powell has the Federal Reserve setting short-term interest rates at essentially zero and buying $120 billion per month in Treasury and mortgage-related securities. Moreover, the Fed is committed to keeping these policies in place for the foreseeable future. As far as Biden and Powell are concerned, any problems that might arise from overstimulating the economy can be dealt with when and if the economy shows clear signs of overstimulation. (Overstimulation is another word for inflation).

The thought here is that when and if inflation hits, they will increase interest rates to stem the flow. The problem historically with that strategy is that it will be too little too late and inflation will already be a major problem. Some would say that we are already there with the cost of most commodities rising dramatically over the past year. This leads me to the opposing view which supports my assumptions.

This view is supported by Larry Summers and William Dudley, both center-left economists. Summers was Treasury Secretary under President Clinton and ran the National Economic Council under President Obama; Dudley was the chief economist for Goldman Sachs and ran the New York Federal Reserve Bank from 2009 to 2018. Supply-siders, conservatives, or Republicans, these are not.

Summers has called Biden's efforts the "least responsible" macroeconomic policy in forty years (by which he means the least responsible since President Reagan's) and has argued the amount of extra spending is far more excess of what's needed to get the economy back to where it would have been in the absence of COVID-19. "If your bathtub isn't full, you should turn the faucet on, but that doesn't mean you should turn it on as hard as you can and as long as you can," Summers said earlier this year on National Public Radio.
In turn, Summers is concerned the extra spending will generate too much inflation, the Fed will have to address the increase in inflation by tightening monetary policy earlier than it would otherwise want to, and when the Fed tightens monetary policy to address inflation, it usually ends badly for the US economy.

Summers sees only a one-in-three chance of robust growth without inflation for the US, with the other two-thirds split between two different negative scenarios: (1) stagflation or (2) the Fed applying the brakes so hard it tips the economy into a recession.

Meanwhile, William Dudley has also issued warnings, saying that he thinks the Fed is putting itself in a position where when it eventually starts to raise rates, it's going to have to do so aggressively. If the Fed is too slow to tighten, says Dudley, it will have to eventually "catch up," and that caching up will not be "pleasant" for financial markets. A 10-year Treasury Note yield of 4.0% would be possible in this scenario, says Dudley. If the note gets to 4%, the stock market will flash signals of overvaluation.

What's notable about Summers and Dudley is not only their center-left pedigrees but also that neither is likely to pursue a position in the Biden Administration, which means they have no reason to "spin" their views to get an important appointment. As such, they can say what they think, without fear of losing out on an offer of a political job.

The bottom line is that politics doesn't make good economics. No one knows for sure where these unprecedented policies are going to take us. However, at least Summers and Dudley are thinking about how risky this riverboat gamble might be.