The recession is over

The recession that started in March is the sharpest downturn since the Great Depression. As it turns out, it was also the shortest. 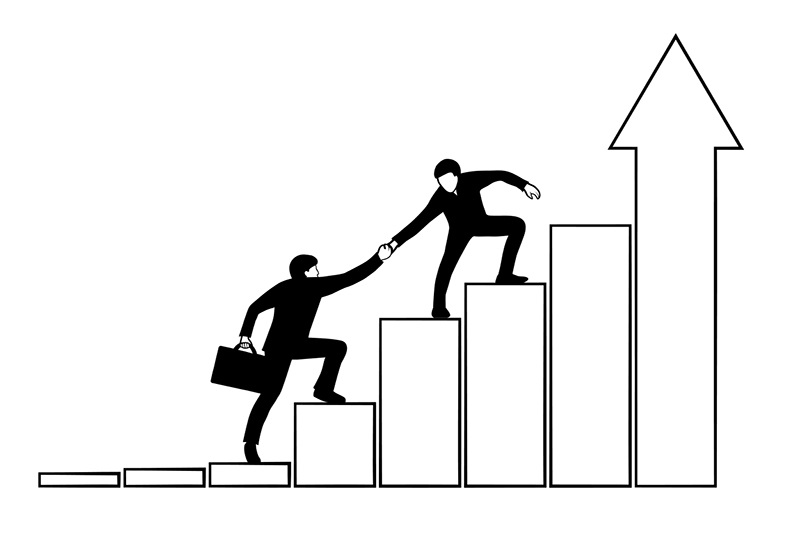 This doesn't mean the US is fully recovered, or even close; a full recovery is going to take at least a few years. But look for more positive numbers from here on out, including next week's reports on retail sales, industrial production, and homebuilding.

Paul Krugman tweeted the possibility of the Trump administration cooking the books, but that's absurd. Jason Furman, one of President Obama's top economists, pointed out that the Bureau of Labor Statistics has 2,400 career staffers and only one political appointee, with no ability to cook the books. The odds of a conspiracy among these career civil servants to help the Trump Administration are zero.

Some analysts have been saying that the unique nature of the economic downturn has made the unemployment rate unreliable, because, for example, PPP loans have allowed furloughed workers to be paid, even though they aren't working, so technically, some say, they are unemployed. Counting these workers as unemployed would have put the jobless rate at 16.3% in May versus the official report of 13.3%.

However, using the same method in April would have meant that jobless rate would have been reported as 19.5%, not the official estimate of 14.7%, which means the drop in the jobless rate in May would have been 3.2 percentage points (19.5% to 16.3%), not the 1.4 points reported Friday. And it's the change in the unemployment rate that matters for financial markets.

Meanwhile, initial jobless claims fell for the ninth consecutive week, and continuing claims remain below the peak hit in the week ending May 9, both consistent with an economy that is already hit bottom.

Another piece of evidence supporting the case for recovery is that tax receipts look better. Every day the Treasury Department releases figures on various categories of tax receipts. These receipts vary wildly depending on the day of the week and the time of the month, so we like to compare them to 2015 because that was the last year the number of days in March through December fell on the same days of the week as 2020.

In the past five workdays, the Treasury collected $56.8 billion individual income and payroll taxes withheld from paychecks, up 11.8% from the same days in 2015. A month ago, in early May (specifically, the five workdays through May 7), these receipts were up 7.1% versus 2015. This acceleration signals the economy has turned a corner.

Profits will be down substantially in the second quarter but should recover strongly in several quarters thereafter. Meanwhile, the money supply is growing rapidly, and the Federal Reserve is prepared to keep monetary policy loose for the foreseeable future, as should be clear after Wednesday's meeting.

The US has gone through tremendous turmoil so far this year, with a response to COVID-19 that included unprecedentedly widespread government-mandated economic shutdowns, followed by a combination of legitimate protests, riots, and looting. No one knows for sure what the second half will bring, much less 2021 and beyond. But we think that, like in the past, those who have faith in the future will be rewarded.

As a result, we have no intent to change our strategy. I am surprised that the recovery has begun in the second quarter versus the third quarter, but I am obviously pleased that it has. This reinforces the resiliency of the economy that was so strong prior to all of this. I suspect that most of the surprises that we will see going forward will be positive. I also suspect that all the riots and looting will begin to dissipate shortly leaving reforms as the solution rather than radical “defunding” as an option.