There Are Signs of Economic Life

This year’s experiment with government-imposed lockdowns has been a fiasco. We should have been focused on sealing-off nursing homes and limiting mass indoor events, while the vast majority of businesses that were shut down could have kept operating, with natural social distancing. Now, as most people (those that are not elderly or immunocompromised) realize their health risk is lower than earlier hysterics suggested, and as states loosen up on government-imposed restrictions, green shoots of economic life are appearing. 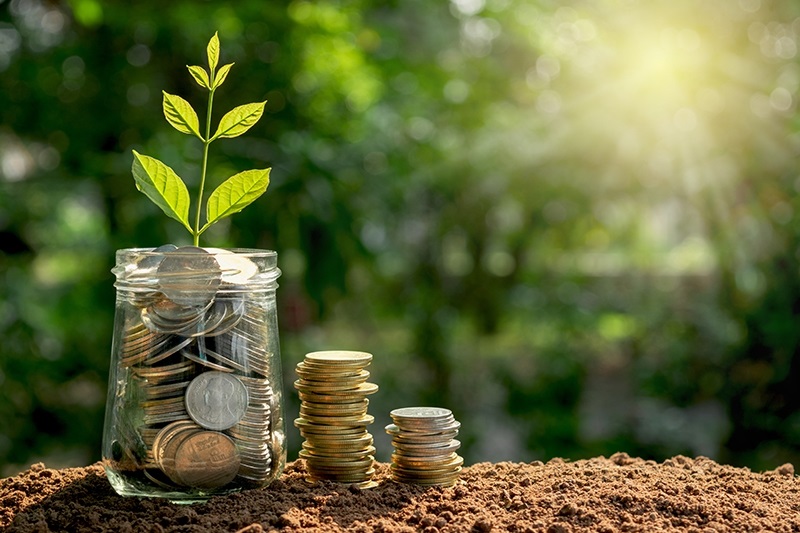 Rail car traffic, hotel occupancy, motor vehicle gas purchases, and air travel are all still down substantially from a year ago, but all have also moved off their lows. For example, US rail freight carloads are up 3.2% from a month ago, while hotel occupancy is up 9.0%. Gas purchases are up 27.8% from a month ago, confirming what everyone already knew just from driving around. The number of passengers passing through TSA checkpoints rose to 267,451 this past Sunday, versus a Sunday low of 90,510 on April 12, a near tripling of passenger activity. Yes, this past Sunday was a holiday weekend, but last Sunday (May 17) was already up 180% from the low.

In order to tell whether the overall economy is starting to recover, we’re looking for confirmation from unemployment claims and federal tax receipts. The bad news is that new claims for unemployment insurance remain at extremely elevated levels. However, new claims are down substantially from the 6.9 million filed in the last full week of March, we suspect some portion of new claims are fraudulent, and that some recent new claims reflect a backlog from people who lost their jobs in prior weeks. Typically, the average level of initial claims for a month peaks two months before the economy hits bottom.

April looks like it was the highest month for initial claims, which signals an economic bottom should come in June.

What is also exceedingly clear is that this recession is not like previous ones. So, we are also watching continuing unemployment claims, which keep rising. Typically, these peak around one month after the economy hits bottom. So, if they peak soon, that’s a very good sign the economy is already growing again. Unfortunately, continuing claims haven’t peaked yet and probably won’t do so until at least June.

Another way to assess the overall health of the economy is by monitoring the daily flow of income and payroll tax receipts the federal government is getting through withholdings from paychecks. Using tax receipts to figure out economic trends can be tough, as withheld amounts are volatile from day to day, with big effects based on the day of the week as well as the day of the month. And the pattern of the days in a month changes from year to year (for example, how many Mondays each month has), making comparisons that much tougher.

However, the calendar from 2015 closely resembles the calendar for 2020. Ten of the twelve months have the same number day on the same day of the week (leap year in 2020 means January and February are different), making comparisons much easier. And what does it show? In the first three months of 2020 (January through March), withheld income and payroll tax receipts were up 19.7%. That’s roughly what we’d expect given economic growth and inflation from 2015 to 2020. But receipts in April 2020 were up only 2.6% versus April 2015, showing how economic activity fell off a cliff. The good news is that, so far in May (through the 21st), these receipts are up 2.9% versus May 2015. That’s less bad than the April comparison, and “less bad” signals more economic activity.

The recession started in March and is the deepest since the Great Depression. However, it may also be the shortest. A full recovery is a long way off. We won’t see the level of real GDP we had in late 2019 again until late 2021. We might not see an unemployment rate below 4.0% until 2024. With every passing day, the lockdowns take an increasing toll; the sooner they end, the better.