When it comes to attracting people, jobs, and businesses, some states are just better than others

When it comes to attracting people, jobs, and businesses, some states are just better than others. While the total US population increased 6.5% from 2010 to 2020, it increased 17.1% in Utah, 16.3% in Texas, 16.3% in Idaho, 16.1% in Nevada, 15.8% in Arizona, and 15.3% in Florida. Meanwhile, state populations declined in West Virginia, Illinois, New York, Connecticut, and Vermont, with very slow population growth elsewhere in the Northeast and Midwest. 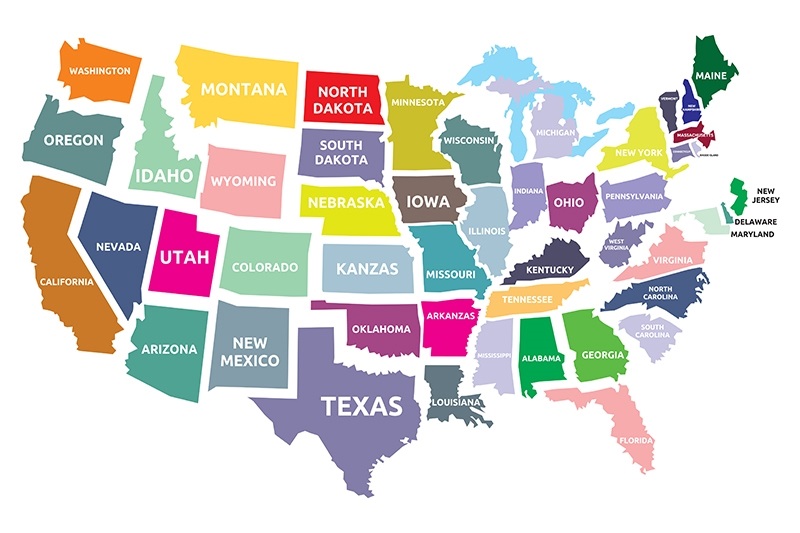 At least three major tech companies are in the process of moving their headquarters from California to Texas; financial firms are moving operations from New York to Tennessee and Florida. Workers and businesses are voting with their feet.

This migration towards greener pastures has some worried. Why? The concern is that people leaving high-tax, less competitive states with the kinds of anti-growth government policies that have already driven businesses and workers away will bring to their new states the attitudes and voting habits that made their old states worse for business in the first place. Bad policy is bad policy, regardless of the zip code, let's not make the same mistakes in a new place.

Here's a game plan for states that have attracted so many newcomers to stave off the importation of bad policy. Ideas to keep these vibrant states vibrant.

First, states should refrain from adopting new tax systems layered on top of old ones, in particular introducing an income tax. It's simple, really: the more ways a state has to raise revenue, the larger the share of the state's economy the government will take. If a state doesn't yet have an income tax, the best option is to enshrine that status in the state Constitution.  Maybe Colorado should end it’s state tax.

Second, states should replace any defined-benefit plans for government workers with defined-contribution plans (401Ks). Traditional defined benefit plans provide disproportionate benefits to workers who remain at the same job the longest, even if they're no more productive than younger workers (and often less). A defined contribution system would incentivize less tenure with the government, which would help prevent the government from having workers with a built-in interest in simply growing the size of government. This is huge not only at the state level but also at the Federal Level and is the principal reason the government continues to grow each year.

Third, replace as much of the public school system as possible with a broad system of education vouchers, which families can use to choose schools for their children. Putting families, not government, in control of education tax dollars will reduce the impact of the education system on future voters and help realign power from bureaucrats to citizens.

Fourth, states should make it easy to build more single-family detached housing in the suburbs and elsewhere. Keeping housing costs down for parents will help families grow and prevent incumbent homeowners from squeezing newcomers and the next generation into family-unfriendly living quarters.

Last, make sure elections get held in November of congressional election years. In many places around the country, local elections are held on "off" years or earlier in the year, which enables politically-active interest groups to overly influence low-turnout elections. Having elections when more people show up reduces the power of these special-interest groups.

We're sure there are other good ideas out there, too. Hopefully, states with smaller governments and larger private sectors will use these ideas to help themselves stay that way. Let's not retry the same old failed policies. Let’s make the government a servant of the people rather than the other way around!